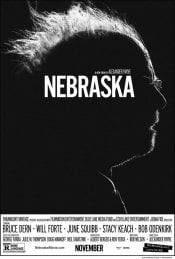 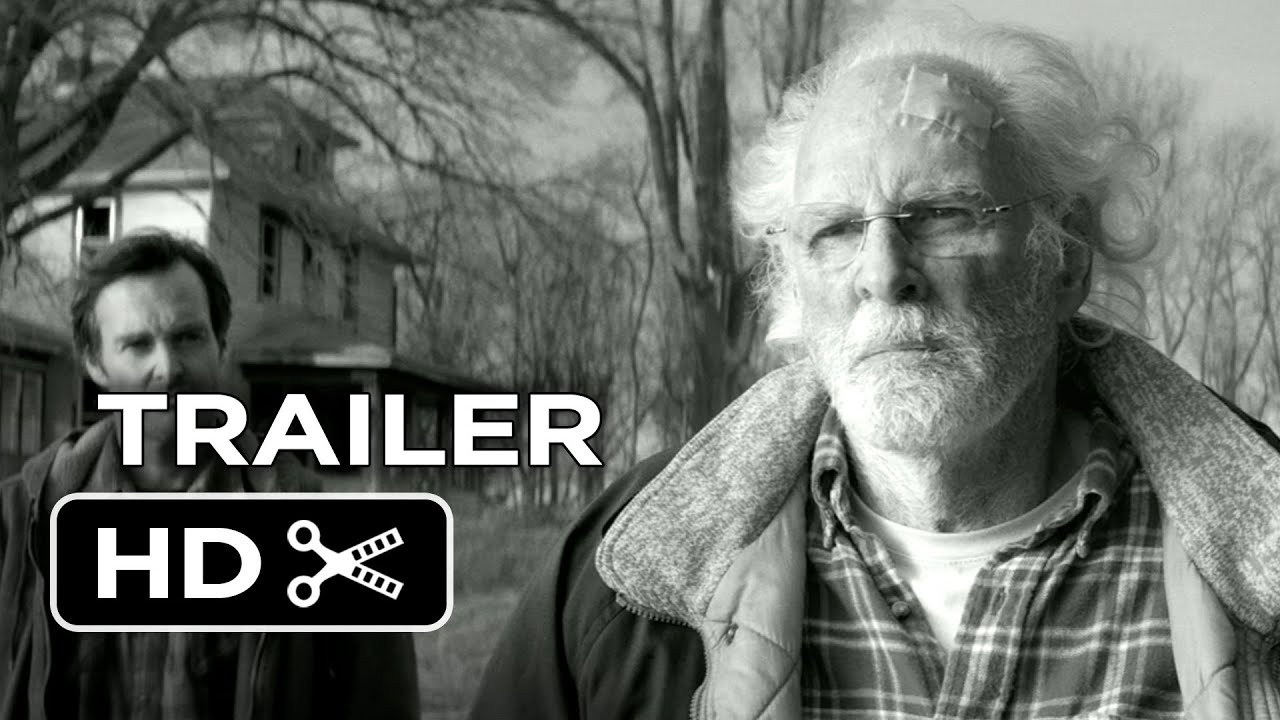 After receiving a sweepstakes letter in the mail, a cantankerous father (Bruce Dern) thinks he's struck it rich, and wrangles his son (Will Forte) into taking a road trip to claim the fortune. Shot in black and white across four states, Nebraska tells the stories of family life in the heartland of America.

Poll: Will you see Nebraska?

A look at the Nebraska behind-the-scenes crew and production team. The film's director Alexander Payne last directed Downsizing and The Descendants. The film's writer Bob Nelson last wrote The Confirmation and Intimate Strangers. 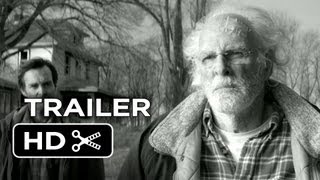 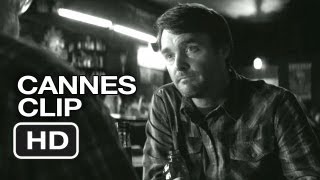 Production: What we know about Nebraska

Paramount has given a green light to Nebraska and has set a mid-October production start on the black & white film.

Nebraska Release Date: When was it released?

Nebraska was released in 2013 on Friday, November 15, 2013 (Limited release). There were 6 other movies released on the same date, including The Best Man Holiday, Charlie Countryman and Geography Club.

Looking for more information on Nebraska?