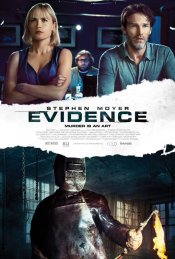 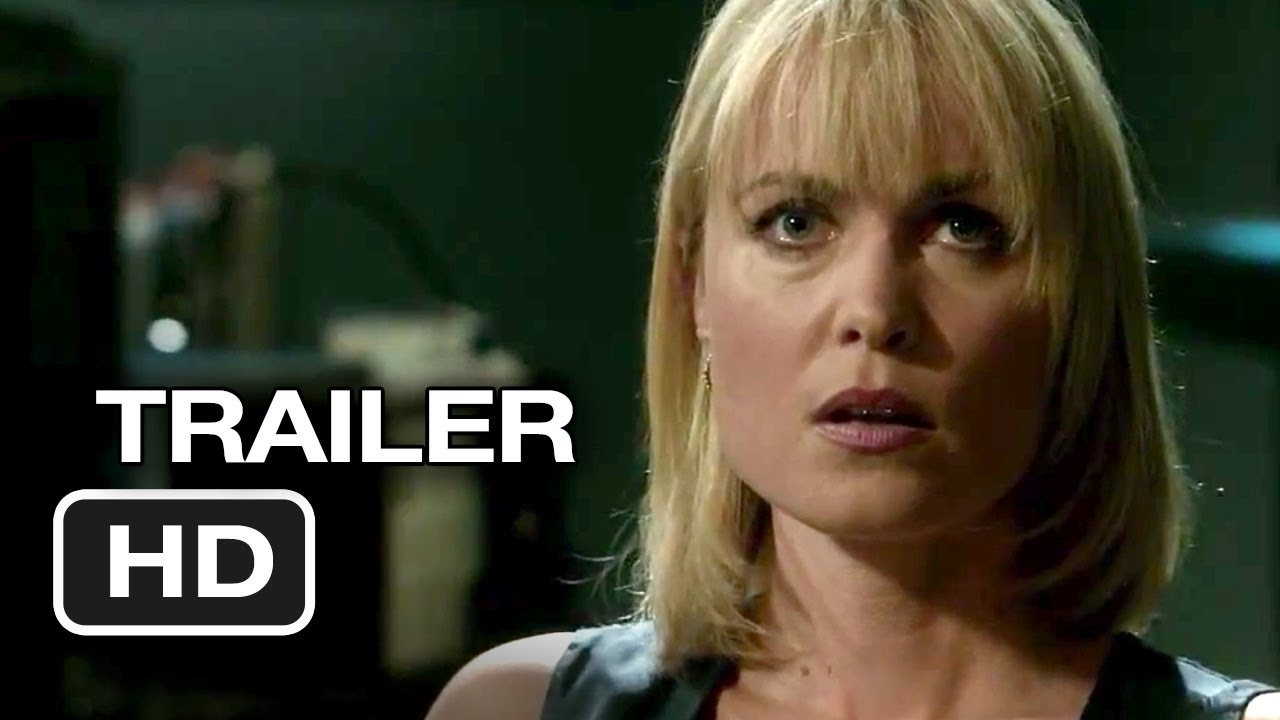 Police arrive at an abandoned gas station following a brutal massacre. The only evidence at the crime scene is the victims’ personal electronic devices, including a camcorder, flip Cam, and two cell phones. With nothing else to go on, a detective must analyze the bits of "found footage" to piece together the identity of the killer.

Poll: Will you see Evidence?

A look at the Evidence behind-the-scenes crew and production team. The film's director Olatunde Osunsanmi last directed The Fourth Kind and Zero-G. The film's writer John Swetnam last wrote Into the Storm and Step Up All In. 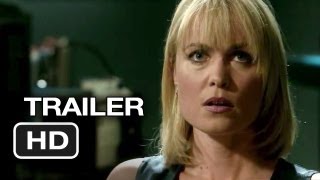 Production: What we know about Evidence

Started lensing in and around Los Angeles.

Evidence Release Date: When was it released?

Evidence was released in 2013 on Friday, July 19, 2013 (Limited release). There were 10 other movies released on the same date, including Girl Most Likely, R.I.P.D. and The Conjuring.

Looking for more information on Evidence?