Queen of the Desert Movie

One woman can change the course of history. 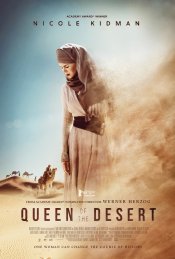 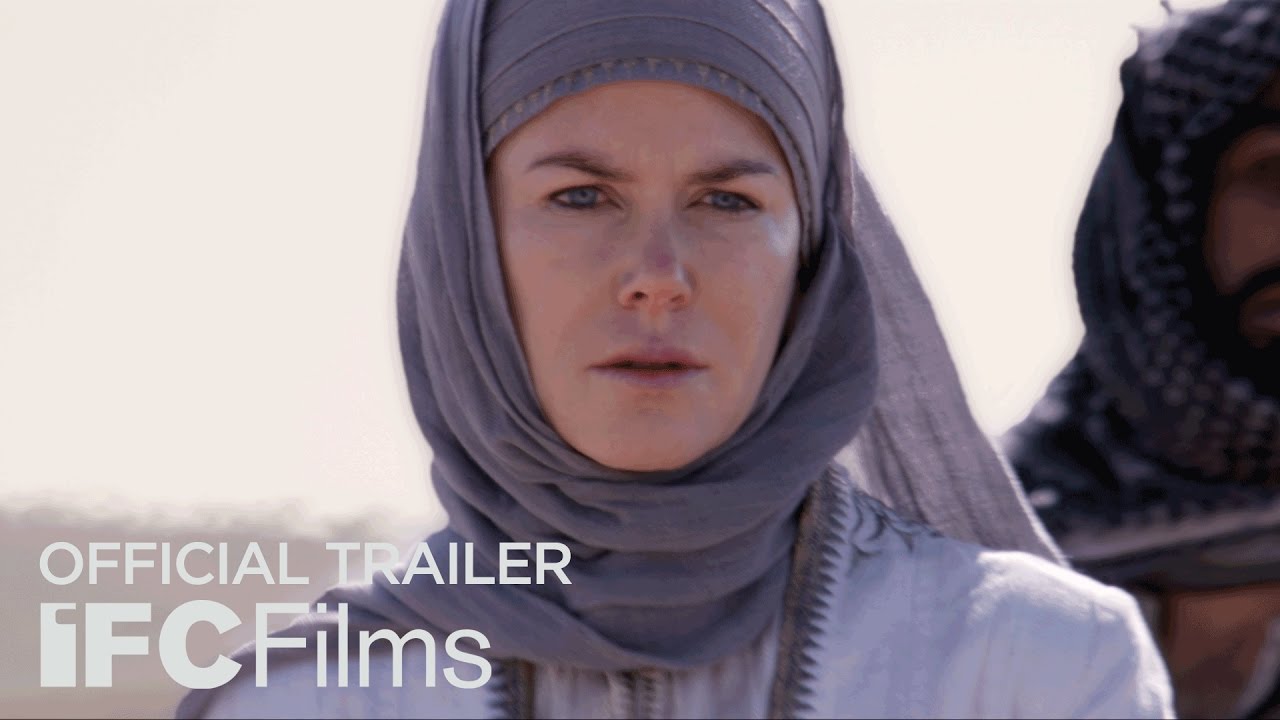 The exciting chronicle of Gertrude Bell's life. Bell was a traveler, writer, archaeologist, explorer, cartographer, and political attaché for the British Empire at the dawn of the twentieth century. 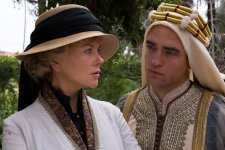 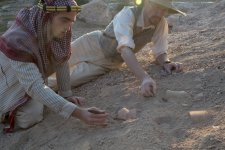 A curious and adventurous young woman eager to explore the world outside of England, Gertrude Bell (Kidman) goes to the British embassy in Tehran where she quickly falls in love with a secretary of the embassy, Henry Cadogan (Franco). This sparks the beginning of a life-long adventure among the beautiful but misunderstood peoples and cultures of the Middle East. Along the way, her path intersects with archaeologist T.E. Lawrence (Pattinson) also known as Lawrence of Arabia, and Major Charles Doughty-Wylie (Lewis), the British Consul General in the Ottoman Empire.

Poll: Will you see Queen of the Desert?

Crew: Who's making Queen of the Desert

Queen of the Desert Trailers & Videos 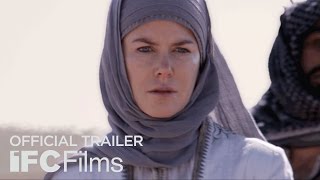 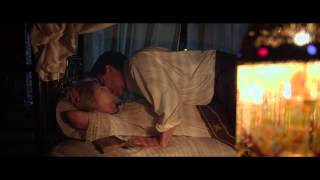 Production: What we know about Queen of the Desert

Production is scheduled to begin December 2013.

On or about September 8, 2013, the film was in Pre-Production status.

On or about November 3, 2012, the film was in Pre-Production status.

Werner Herzog is set to start shooting from his own script in Morocco in March 2013.

Production is scheduled for Fall 2012.

On or about February 3, 2011, the film was in Development status.

Queen of the Desert Release Date: When was it released?

Queen of the Desert was released in 2017 on Friday, April 7, 2017 (Limited release). There were 18 other movies released on the same date, including Smurfs: The Lost Village, The Case for Christ and Going in Style.

Questions: Asked About Queen of the Desert

Looking for more information on Queen of the Desert?