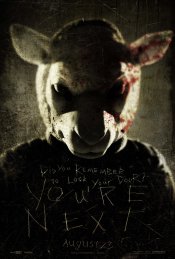 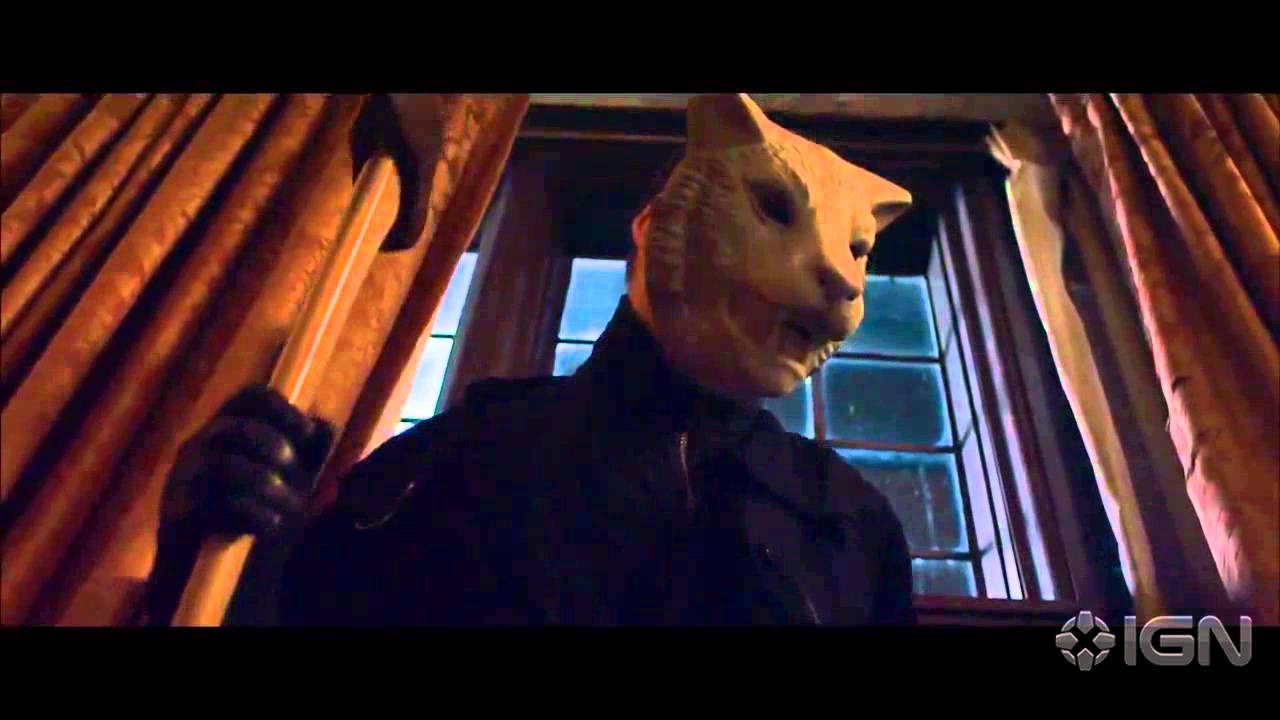 When a gang of masked, ax-wielding murderers descend upon the Davison family reunion, the hapless victims seem trapped...until an unlikely guest of the family proves to be the most talented killer of all.

During a family reunion getaway, the Davison family comes under a sadistic attack. When Crispian Davison (Bowen) brings his new girlfriend (Vinson) along to celebrate the wedding anniversary of his parents (Moran and Crampton), the family’s evening together is shattered when a gang of mysterious killers begin to hunt the family down with brutal precision. Unfortunately for the killers however, one of the victims harbors a secret talent for fighting back.

Poll: Will you see You're Next?

The Sacrament , A Horrible Way to Die

Alone with You , Sun Choke

The House of the Devil

A look at the You're Next behind-the-scenes crew and production team. The film's director Adam Wingard last directed Godzilla vs. Kong and Death Note. The film's writer Simon Barrett last wrote Seance and Blair Witch.

Watch: You're Next Trailers & Videos 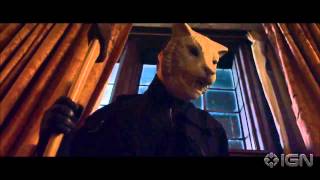 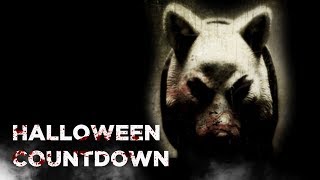 Production: What we know about You're Next?

Seeking foreign pre-sales at the European Film Market 2011. Pic is skedded to lense in Spring 2011 in Missouri.

You're Next Release Date: When was the film released?

You're Next was released in 2013 on Friday, August 23, 2013 (Nationwide release). There were 13 other movies released on the same date, including The Mortal Instruments: City of Bones, Grandmasters and The World's End.

Q&A Asked about You're Next

Looking for more information on You're Next?