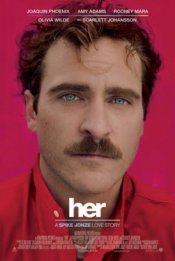 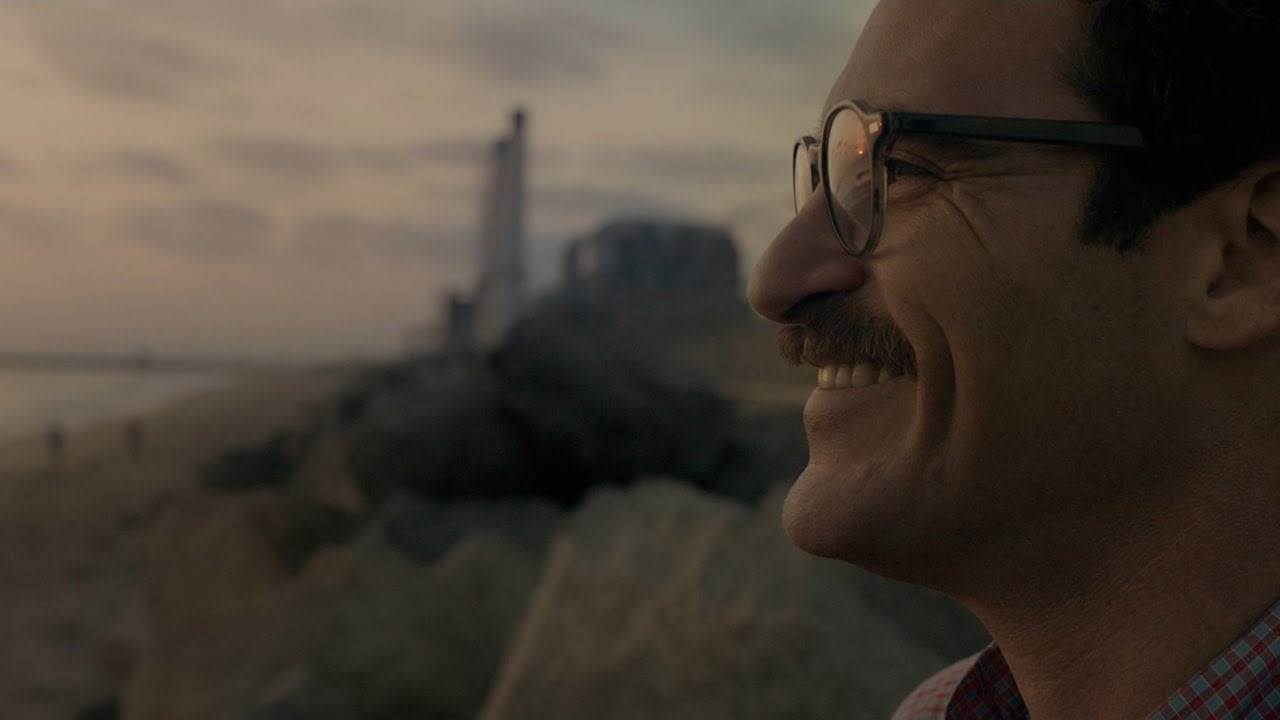 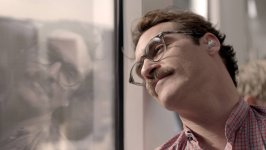 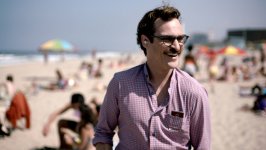 Set in the Los Angeles of the slight future, Her follows Theodore Twombly, a complex, soulful man who makes his living writing touching, personal letters for other people. Heartbroken after the end of a long relationship, he becomes intrigued with a new, advanced operating system, which promises to be an intuitive entity in its own right, individual to each user. Upon initiating it, he is delighted to meet “Samantha,” a bright, female voice, who is insightful, sensitive and surprisingly funny. As her needs and desires grow, in tandem with his own, their friendship deepens into an eventual love for each other.

Poll: Will you see Her?

Crew: Who's making Her

A look at the Her behind-the-scenes crew and production team. The film's director Spike Jonze last directed Beastie Boys Story and Where the Wild Things Are. The film's writer Charlie Kaufman last wrote I'm Thinking of Ending Things and Anomalisa. 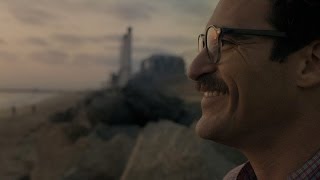 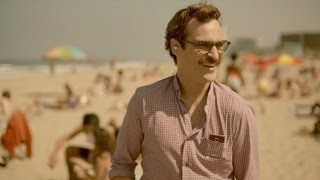 Production: What we know about Her

Being pitched to financiers.

Her Release Date: When was it released?

Her was released in 2013 on Wednesday, December 18, 2013 (Nationwide release). There were 1 other movie released on the same date, including Anchorman 2: The Legend Continues.

Questions: Asked About Her

Looking for more information on Her?