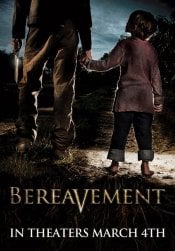 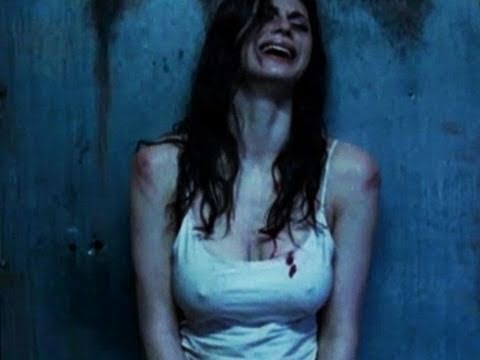 In 1989, six year old Martin Bristoll was kidnapped from his backyard swing in Minersville Pennsylvania. Graham Sutter, a psychotic recluse, kept Martin imprisoned on his derelict pig farm, forcing him to witness and participate in unspeakable horrors.

Poll: Will you see Bereavement?

A look at the Bereavement behind-the-scenes crew and production team. 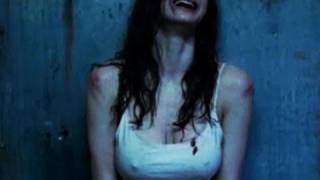 Production Timeline: When did the Bereavement come together?

Bereavement Release Date: When was it released?

Bereavement was released in 2011 on Friday, March 4, 2011 in limited movie theaters. There were 8 other movies released on the same date, including Beastly, The Adjustment Bureau and Rango.

Looking for more information on Bereavement