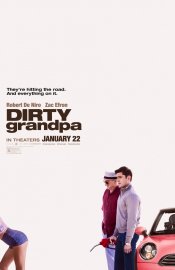 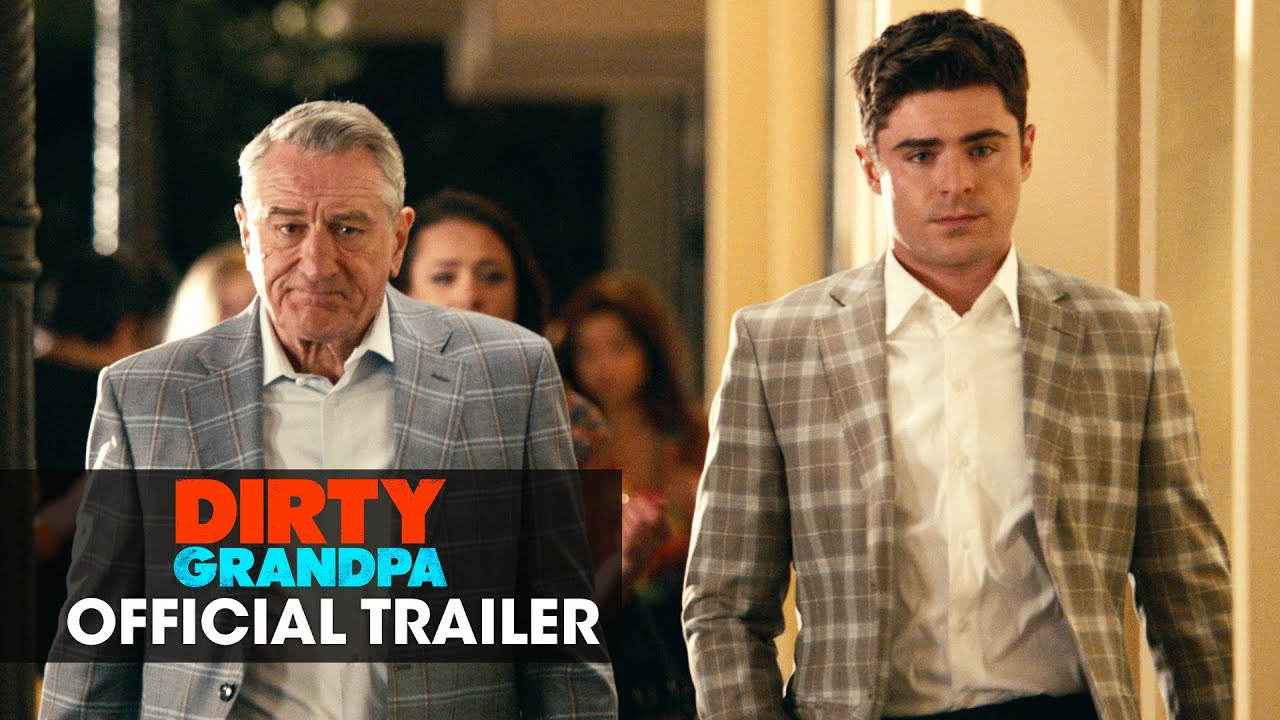 Jason Kelly [Zac Efron] is one week away from marrying his boss’s uber-controlling daughter, putting him on the fast track for a partnership at the law firm. However, when the straight-laced Jason is tricked into driving his foul-mouthed grandfather, Dick [Robert De Niro], to Daytona for spring break, his pending nuptials are suddenly in jeopardy. Between riotous frat parties, bar fights, and an epic night of karaoke, Dick is on a quest to live his life to the fullest and bring Jason along for the ride. Ultimately, on the wildest journey of their lives, “dirty” Grandpa and his uptight grandson discover they can learn from one another and form the bond they never had.

Poll: Will you see Dirty Grandpa?

"Monsters University" , "The Ark and the Aardvark"

"Sonic the Hedgehog" , "Middle School: The Worst Years of My Life"

A look at the Dirty Grandpa behind-the-scenes crew and production team. The film's director Dan Mazer last directed I Give it a Year and Brüno. The film's writer John Phillips last wrote Bad Santa 2. 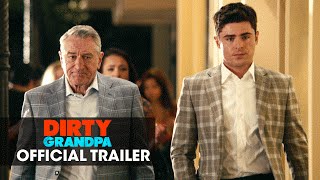 Production: What we know about Dirty Grandpa?

Dirty Grandpa Release Date: When was the film released?

Dirty Grandpa was released in 2016 on Friday, January 22, 2016 (Nationwide release). There were 15 other movies released on the same date, including The Boy, The 5th Wave and Exposed.