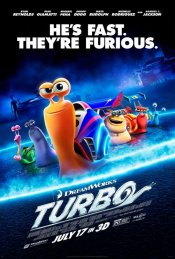 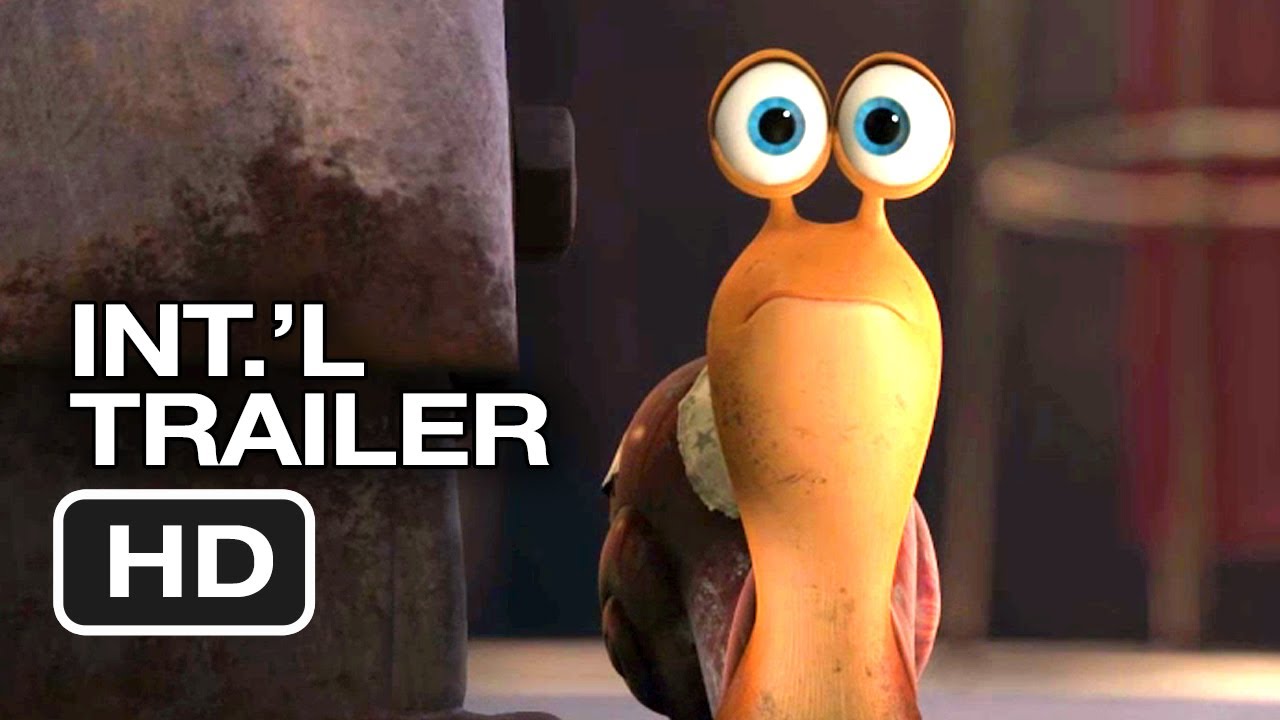 Follows an underdog snail who kicks into overdrive when he miraculously attains the power of super-speed. But after making fast friends with a crew of streetwise, tricked-out es-car-goes, Turbo learns that no one succeeds on their own. So he puts his heart and shell on the line to help his pals achieve their dreams, before Turbo-charging his own impossible dream: winning the Indy 500. 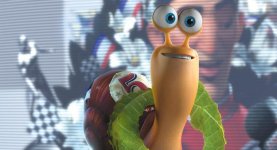 Poll: Will you see Turbo?

A look at the Turbo behind-the-scenes crew and production team. The film's director David Soren last directed Captain Underpants: The First Epic Movie and How to Train Your Dragon. The film's writer Darren Lemke last wrote Gemini Man and Shazam!. 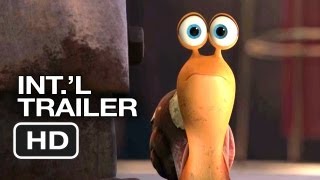 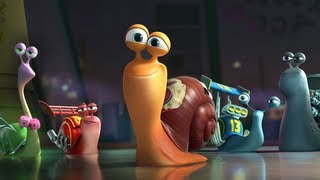 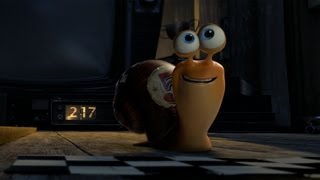 Production: What we know about Turbo

Turbo Release Date: When was it released?

Turbo was released in 2013 on Wednesday, July 17, 2013 (Nationwide release). There were 1 other movie released on the same date, including Computer Chess. 3D/2D

Looking for more information on Turbo?