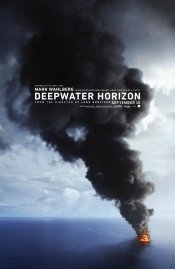 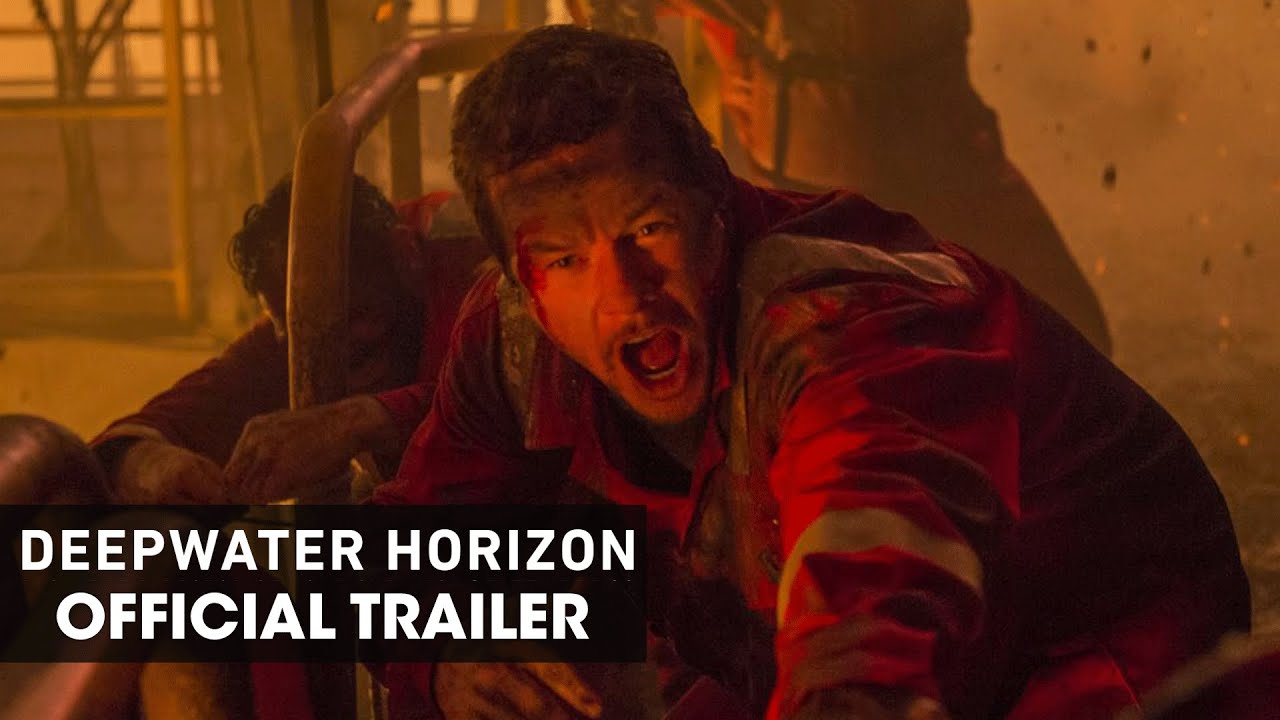 Based on the true events that occurred on an oil rig in the Gulf of Mexico on April 20, 2010, the story chronicles the courage of those who worked on the Deepwater Horizon and the extreme moments of bravery and survival in the face of what would become one of the biggest man-made disasters in world history.

Poll: Will you see Deepwater Horizon?

"The Reluctant Fundamentalist" , "The Killer Inside Me" 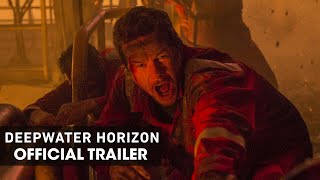 Production: What we know about Deepwater Horizon?

Deepwater Horizon Release Date: When was the film released?

Deepwater Horizon was released in 2016 on Friday, September 30, 2016 (Nationwide release). There were 13 other movies released on the same date, including Queen of Katwe, Miss Peregrine's Home for Peculiar Children and Masterminds.