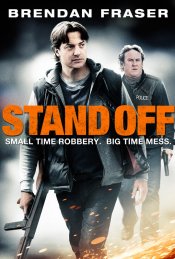 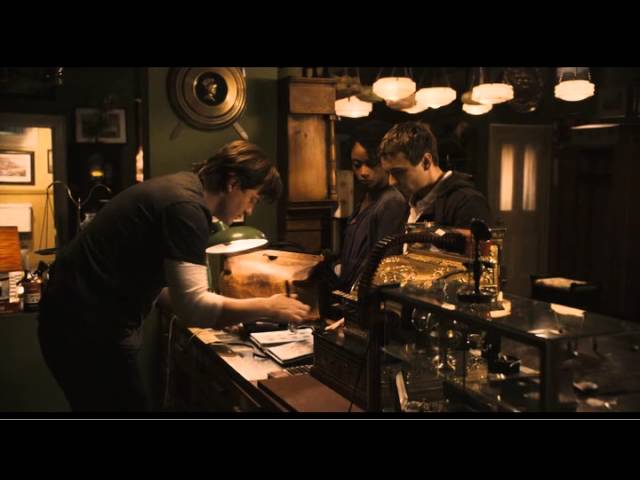 In this tale of a heist gone horribly wrong, an unlucky robber ends up with much more than a little loot... 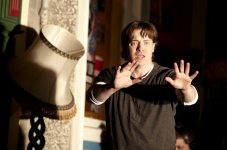 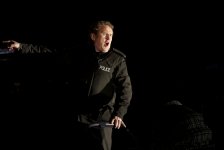 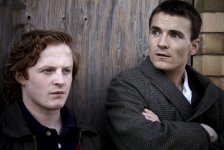 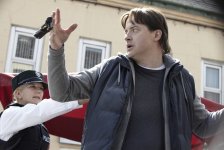 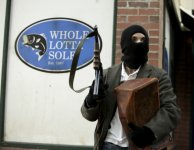 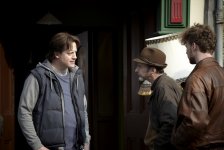 In a misguided attempt to protect his family and pay back gambling debts to the local Mobster, Jimbo robs a fish market, which is coincidentally owned by the same Mobster. On the run, Jimbo is cornered in a local curio shop, where he takes hostage an assortment of colorful characters, including Maguire, who may be his illegitimate father. Surrounded by the Police, the SAS, and the Mobster's crew, the young man must find a way out of his precarious predicament with the help of his oddball captives.

Poll: Will you see Stand Off?

Crew: Who's making Stand Off

A look at the Stand Off behind-the-scenes crew and production team. The film's director Terry George last directed The Promise and Reservation Road. 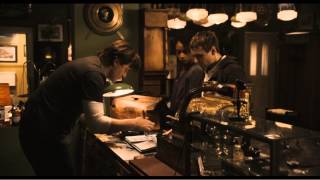 Production: What we know about Stand Off

Will shoot in Northern Ireland

Stand Off Release Date: When was it released?

Stand Off was released in 2013 on Friday, February 22, 2013 (Limited release). There were 7 other movies released on the same date, including Snitch, Dark Skies and Bless Me, Ultima.

Questions: Asked About Stand Off

Looking for more information on Stand Off?