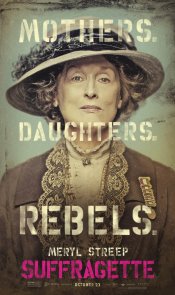 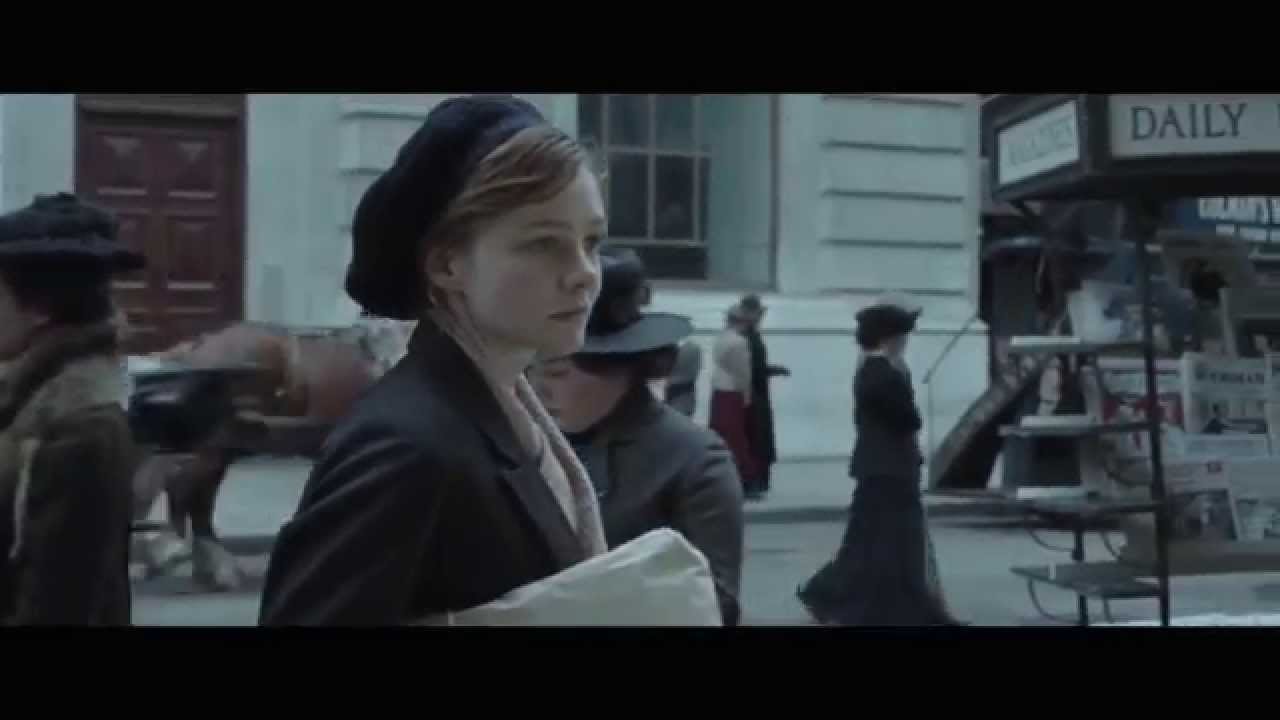 Suffragette is a powerful drama about the women who were willing to lose everything in their fight for equality in early-20th-century Britain. The stirring story centers on Maud (played by Carey Mulligan), a working wife and mother whose life is forever changed when she is secretly recruited to join the U.K.’s growing suffragette movement. Galvanized by the outlaw fugitive Emmeline Pankhurst (Meryl Streep), Maud becomes an activist for the cause alongside women from all walks of life.

Poll: Will you see Suffragette? 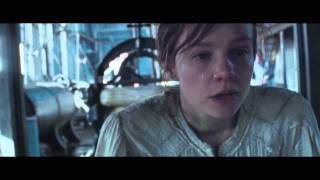 Production: What we know about Suffragette

Suffragette Release Date: When was it released?

Suffragette was released in 2015 on Friday, October 23, 2015 (Limited release). There were 8 other movies released on the same date, including Rock The Kasbah, The Last Witch Hunter and Jem and the Holograms.

Looking for more information on Suffragette?