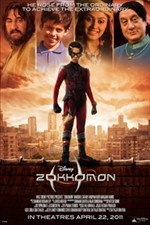 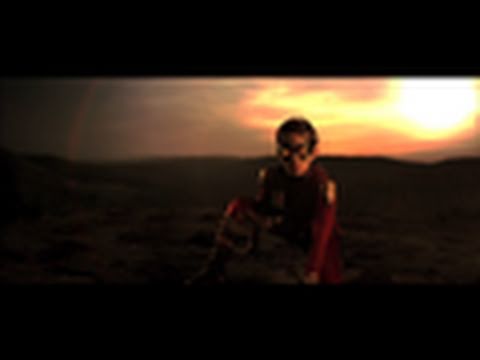 Kunal, an orphaned boy, discovers how cruel life is when he is abandoned by his heartless uncle. Left to fend for himself, Kunal soon realizes the hero within and begins his epic journey of adventure and transformation to become Zokkomon.

Poll: Will you see Zokkomon?

A look at the Zokkomon behind-the-scenes crew and production team. 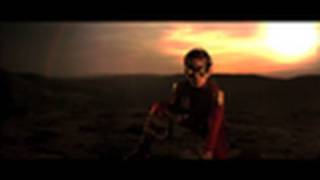 Production: What we know about Zokkomon

Zokkomon Release Date: When was it released?

Zokkomon was released in 2011 on Friday, April 22, 2011 (in 24 theaters . There were 15 other movies released on the same date, including Water for Elephants, African Cats and Tyler Perry's Madea's Big Happy Family.

Looking for more information on Zokkomon?