Grace will come to you. 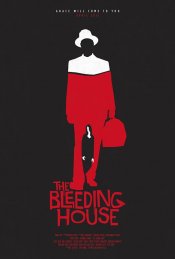 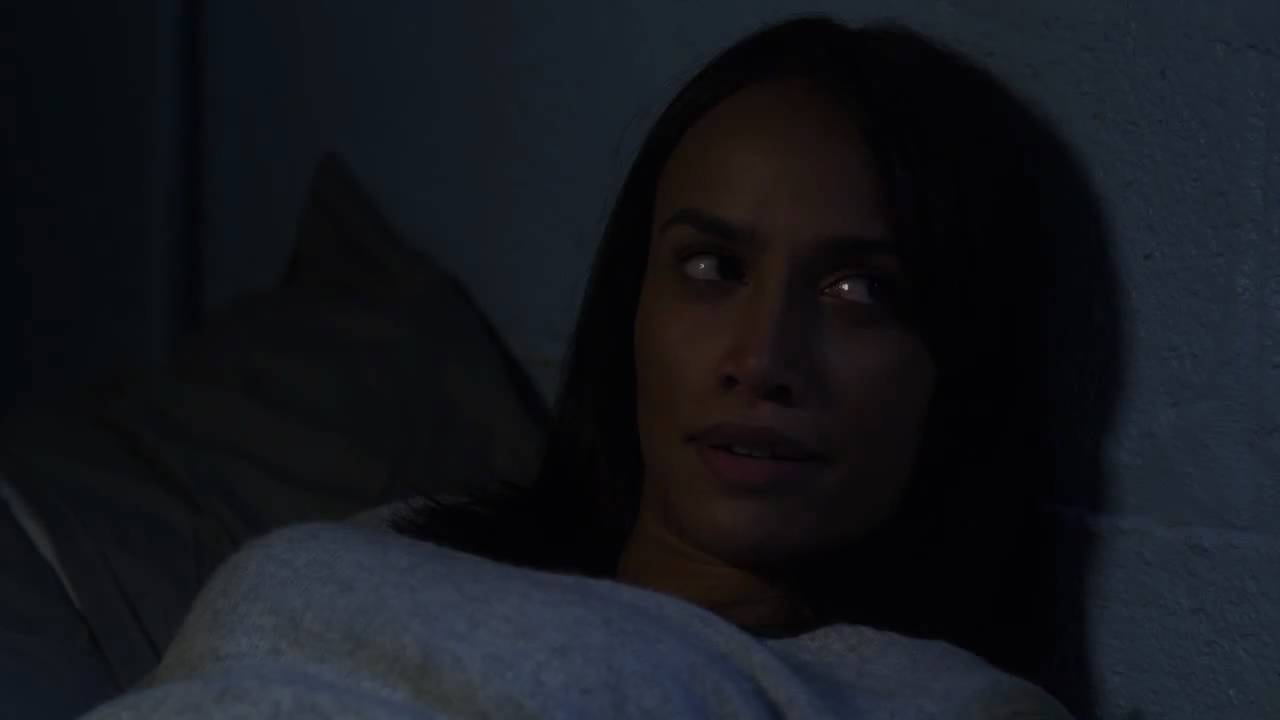 Meet the Smiths - parents, Marilyn and Matt, and teens, Gloria, 16, and Quentin, 18 - a family full of secrets who keep themselves to themselves living on a back road outside a small Midwestern town. In this tightly wound and visceral horror/thriller, their lives are turned upside down when a sweet-talking Texan arrives on their doorstep on a mission for retribution. Will he succeed in his goal to bleed them of their sins or will the family's haunted past prove to be even more deadly than he bargained for?

Poll: Will you see The Bleeding House?

Crew: Who's making The Bleeding House 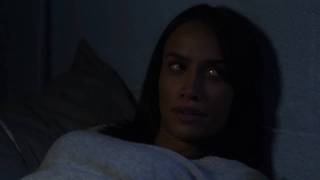 Production: What we know about The Bleeding House

The Bleeding House Release Date: When was it released?

The Bleeding House was released in 2011 on Friday, May 13, 2011 (Limited release). There were 17 other movies released on the same date, including Bridesmaids, Priest and True Legend.

Questions: Asked About The Bleeding House

Looking for more information on The Bleeding House?