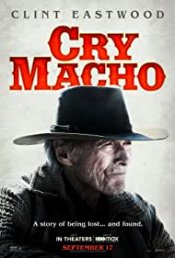 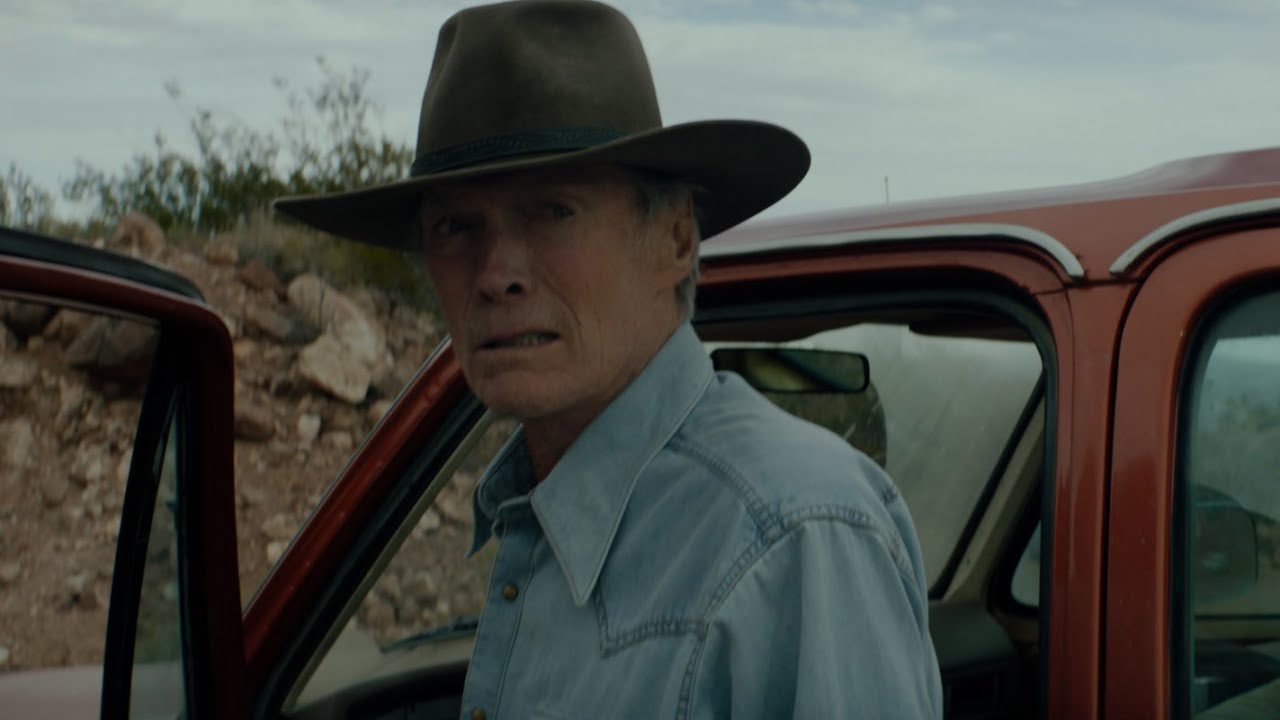 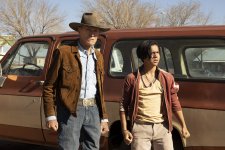 The film stars Eastwood as Mike Milo, a one-time rodeo star and washed-up horse breeder who, in 1979, takes a job from an ex-boss to bring the man’s young son home from Mexico. Forced to take the backroads on their way to Texas, the unlikely pair faces an unexpectedly challenging journey, during which the world-weary horseman finds unexpected connections and his own sense of redemption.

Poll: Will you see Cry Macho?

A look at the Cry Macho behind-the-scenes crew and production team. The film's director Clint Eastwood last directed Richard Jewell and The Mule. 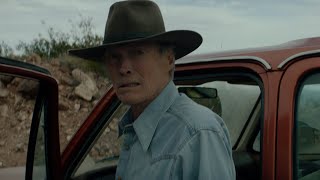 Production: What we know about Cry Macho?

Cry Macho Release Date: When was the film released?


Cry Macho was a Nationwide release in 2021 on Friday, September 17, 2021. There were 20 other movies released on the same date, including Copshop, 23 Walks and Collection.