No warning. No escape. 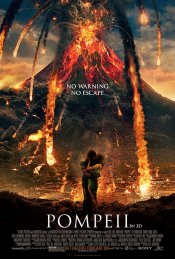 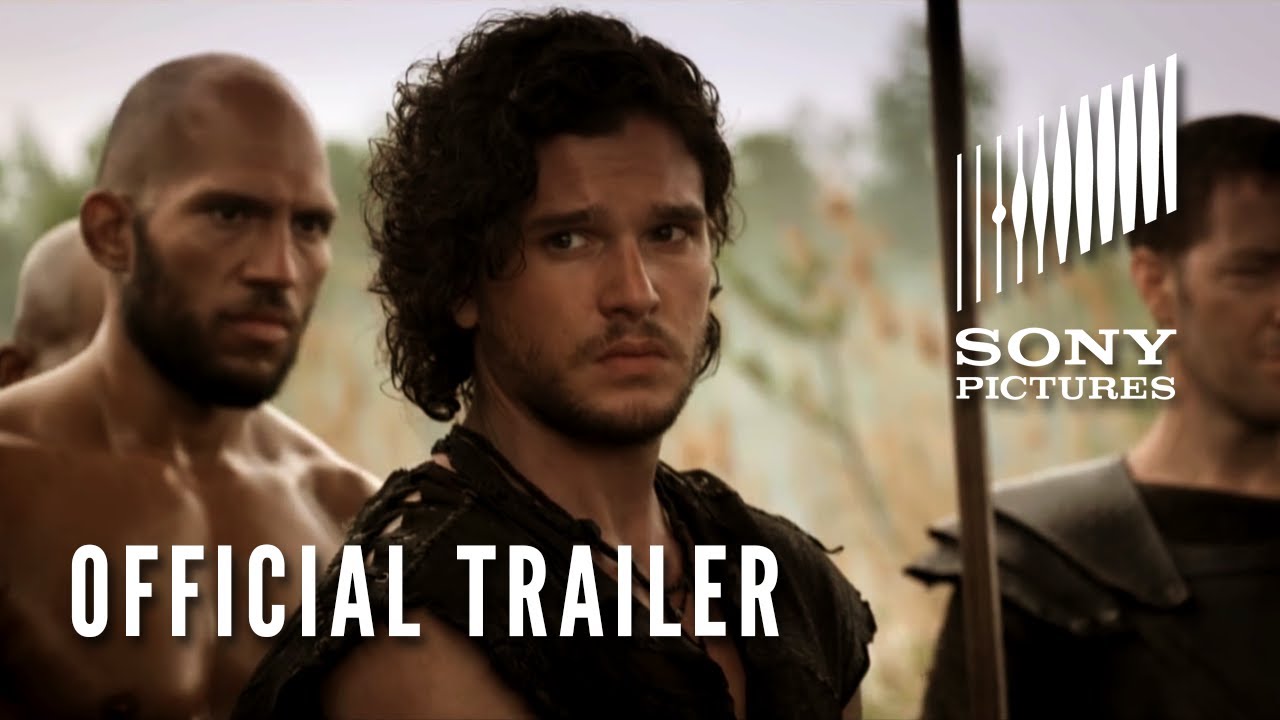 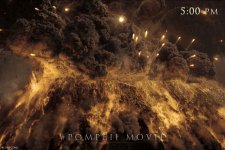 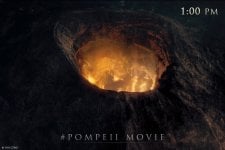 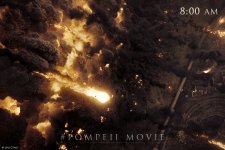 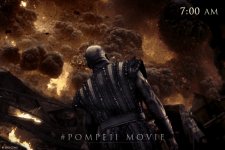 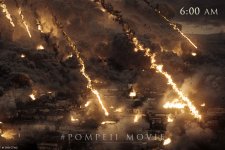 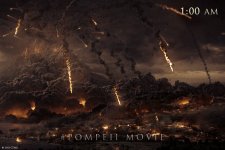 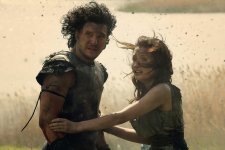 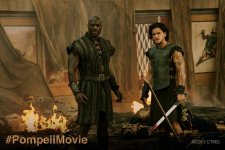 Set in 79 A.D., Pompeii tells the epic story of Milo, a slave turned invincible gladiator who finds himself in a race against time to save his true love Cassia, the beautiful daughter of a wealthy merchant who has been unwillingly betrothed to a corrupt Roman Senator. As Mount Vesuvius erupts in a torrent of blazing lava, Milo must fight his way out of the arena in order to save his beloved as the once magnificent Pompeii crumbles around him.

Poll: Will you see Pompeii? 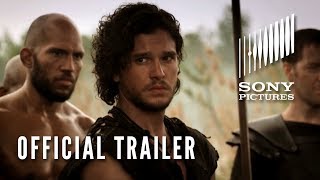 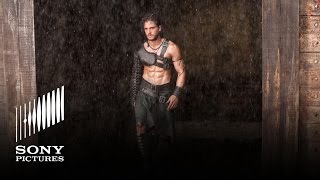 Production: What we know about Pompeii

Pompeii Release Date: When was it released?

Pompeii was released in 2014 on Friday, February 21, 2014 (Nationwide release). There were 6 other movies released on the same date, including Barefoot, The Wind Rises and Holy Ghost People.

Looking for more information on Pompeii?