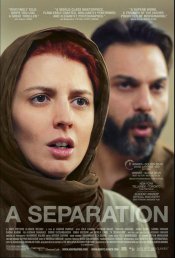 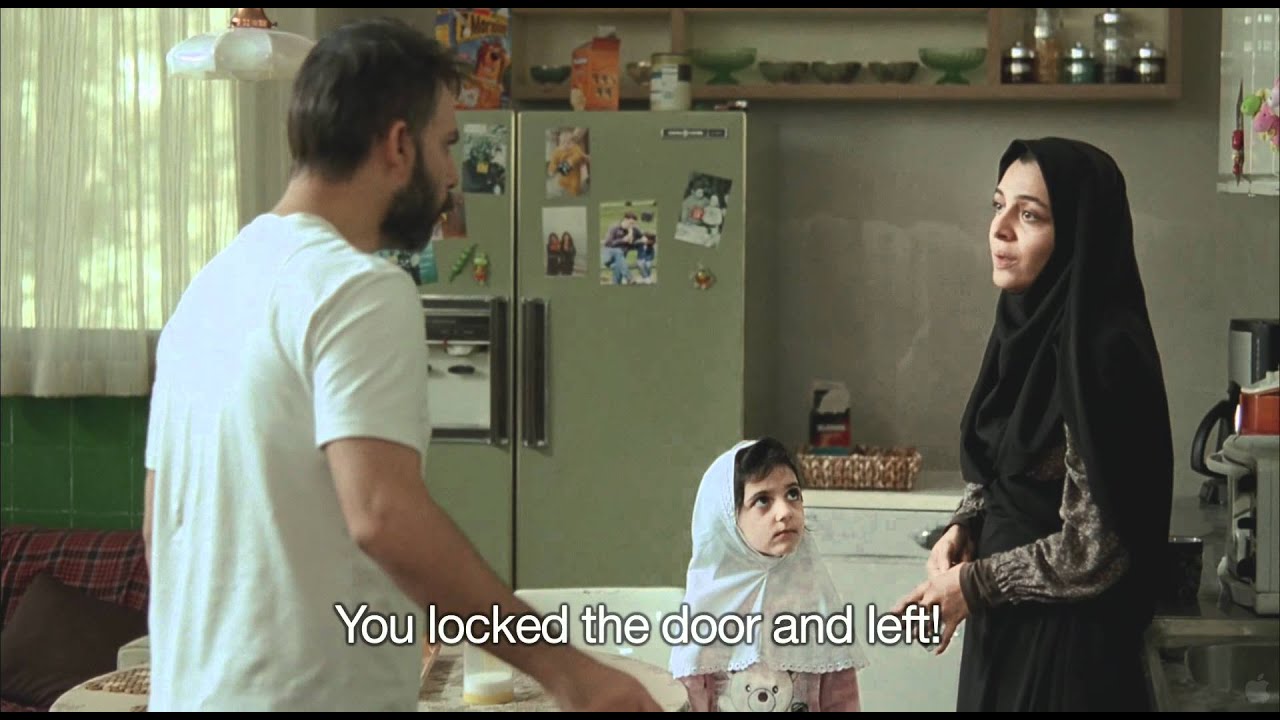 Set in Contemporary Iran, Nader And Simin, A Separation is a compelling drama about the dissolution of a marriage. Simin wants to leave Iran with her husband Nader and daughter Termeh. Simin sues for divorce when Nader refuses to leave behind his Alzheimer-suffering father. Her request having failed, Simin goes back to her parents’, but Termeh decides to stay with Nader…

Poll: Will you see A Separation? 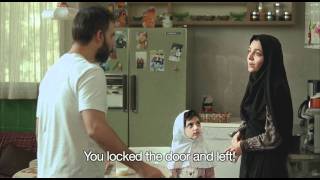 Production: What we know about A Separation?

A Separation Release Date: When was the film released?

A Separation was released in 2011 on Friday, December 30, 2011 (Limited release). There were 2 other movies released on the same date, including The Iron Lady and Angels Crest.

Q&A Asked about A Separation

Looking for more information on A Separation?