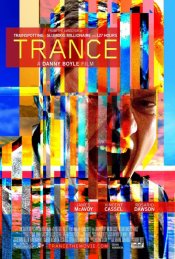 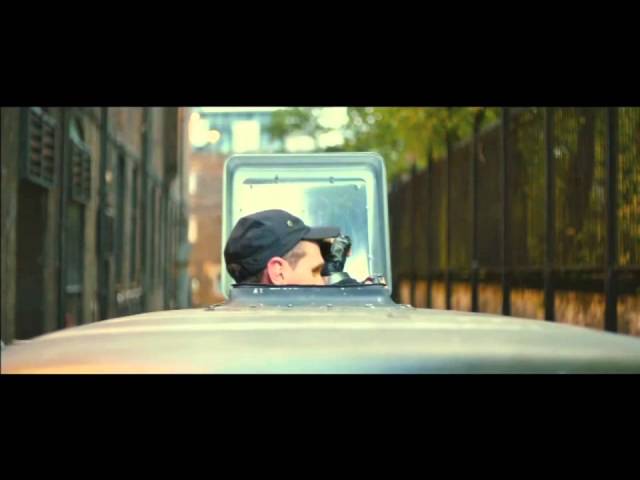 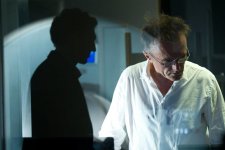 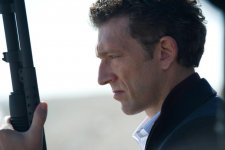 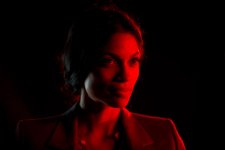 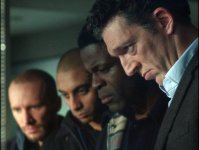 A fine art auctioneer mixed up with a gang joins forces with a hypnotherapist to recover a lost painting. As boundaries between desire, reality and hypnotic suggestion begin to blur the stakes rise faster than anyone could have anticipated.

Poll: Will you see Trance? 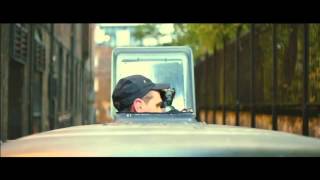 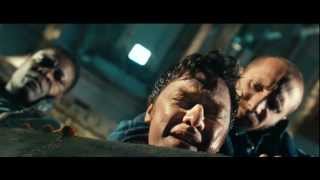 Production: What we know about Trance

Shooting in London starting in September 2011.

Trance Release Date: When was it released?

Trance was released in 2013 on Friday, April 5, 2013 (Limited release). There were 13 other movies released on the same date, including Jurassic Park 3D, Evil Dead and 6 Souls.

Looking for more information on Trance?