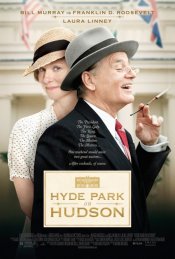 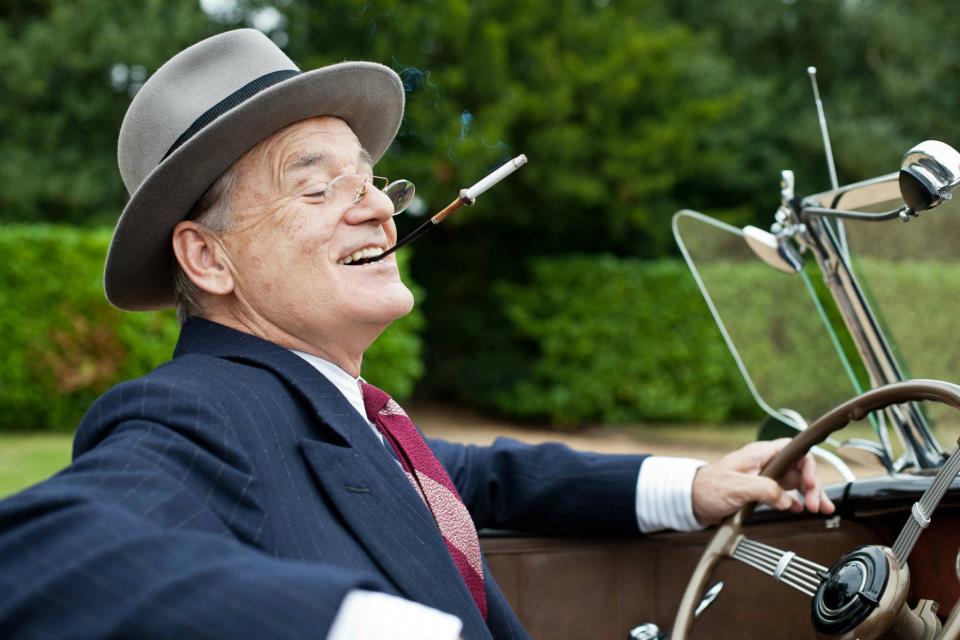 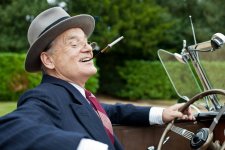 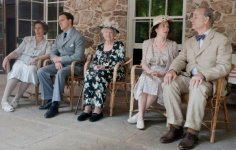 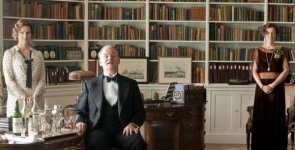 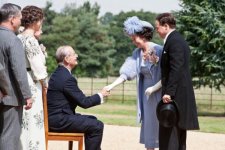 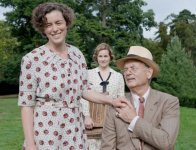 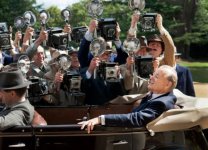 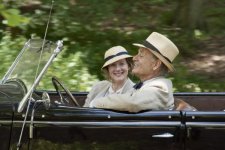 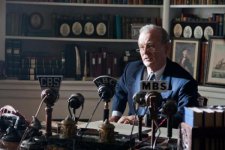 In June 1939, President Franklin Delano Roosevelt (Bill Murray) and his wife Eleanor (Olivia Williams) host the King and Queen of England (Samuel West and Olivia Colman) for a weekend at the Roosevelt home at Hyde Park on Hudson, in upstate New York – the first-ever visit of a reigning English monarch to America. With Britain facing imminent war with Germany, the Royals are desperately looking to FDR for support. But international affairs must be juggled with the complexities of FDR’s domestic establishment, as wife, mother, and mistresses all conspire to make the royal weekend an unforgettable one. Seen through the eyes of Margaret "Daisy" Suckley (Laura Linney), Franklin’s neighbor and intimate, the weekend will produce not only a special relationship between two great nations, but, for Daisy – and through her, for us all – a deeper understanding of the mysteries of love and friendship.

Poll: Will you see Hyde Park on Hudson?

A look at the Hyde Park on Hudson behind-the-scenes crew and production team. The film's director Roger Michell last directed Blackbird and My Cousin Rachel.

Production: What we know about Hyde Park on Hudson

On or about February 23, 2012, the film was in Post-Production status.

Hyde Park on Hudson Release Date: When was it released?

Hyde Park on Hudson was released in 2012 on Friday, December 7, 2012 (Limited release). There were 16 other movies released on the same date, including Playing for Keeps, Bad Kids Go to Hell and Lay the Favorite.

Looking for more information on Hyde Park on Hudson?