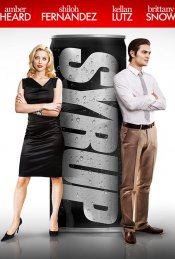 Fresh out of school with a degree in marketing, Scat will do anything to prove that he has what it takes to swim with the rich and wildly successful. Scat comes up with a brilliant new product that gives new meaning to the old saying “sex sells.” He is sure it will send him right to the top…if only he can convince his boss, the beautiful and mysterious “6,” that it's an idea worth millions. Betrayed by his best friend “Sneaky Pete,” Scat stumbles through an industry riddled with deception. As he begins to realize that fame and fortune have cost him his morality, he must rediscover his true self behind the elaborate image he has created or risk losing the love of his life.

Poll: Will you see Syrup? 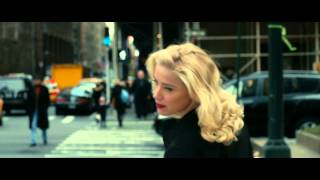 Production: What we know about Syrup

Production will start this summer in New York.

Syrup Release Date: When was it released?

Syrup was released in 2013 on Friday, June 7, 2013 (Limited release). There were 15 other movies released on the same date, including The Purge, The Internship and The Kings of Summer.

Looking for more information on Syrup?