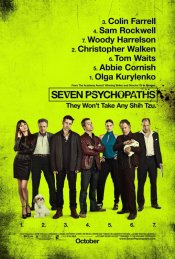 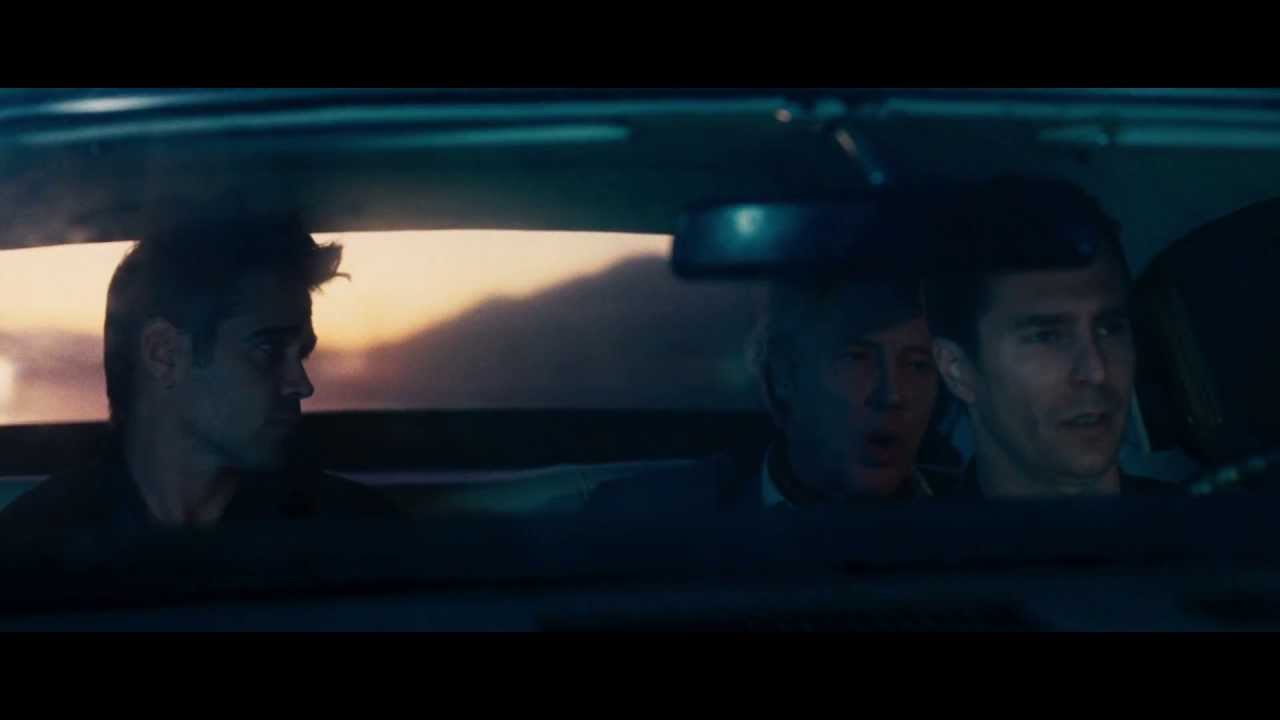 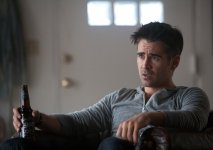 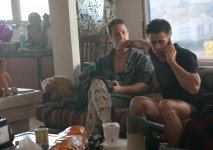 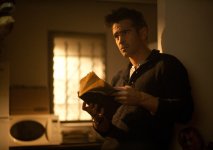 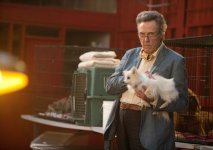 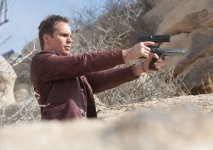 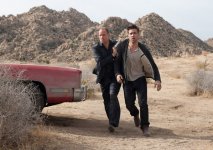 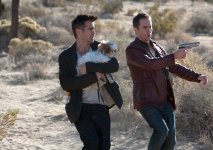 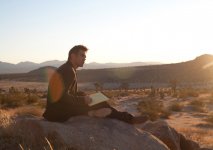 Story follows a screenwriter (Colin Farrell) struggling for inspiration for his script, Seven Psychopaths, who gets drawn into the dog kidnapping schemes of his oddball friends (Sam Rockwell and Christopher Walken). Things take a turn for the worse when a gangster's (Mickey Rourke) mutt goes missing.

Poll: Will you see Seven Psychopaths? 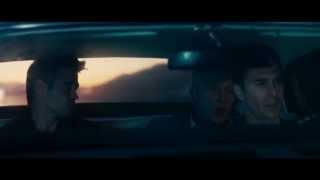 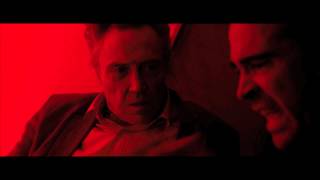 Production: What we know about Seven Psychopaths

On or about November 9, 2011, the film was in Production status.

On or about September 2, 2011, the film was in Pre-Production status.

Seven Psychopaths Release Date: When was it released?

Seven Psychopaths was released in 2012 on Friday, October 12, 2012 (Limited release). There were 18 other movies released on the same date, including Here Comes the Boom, Argo and Sinister.