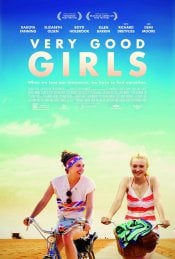 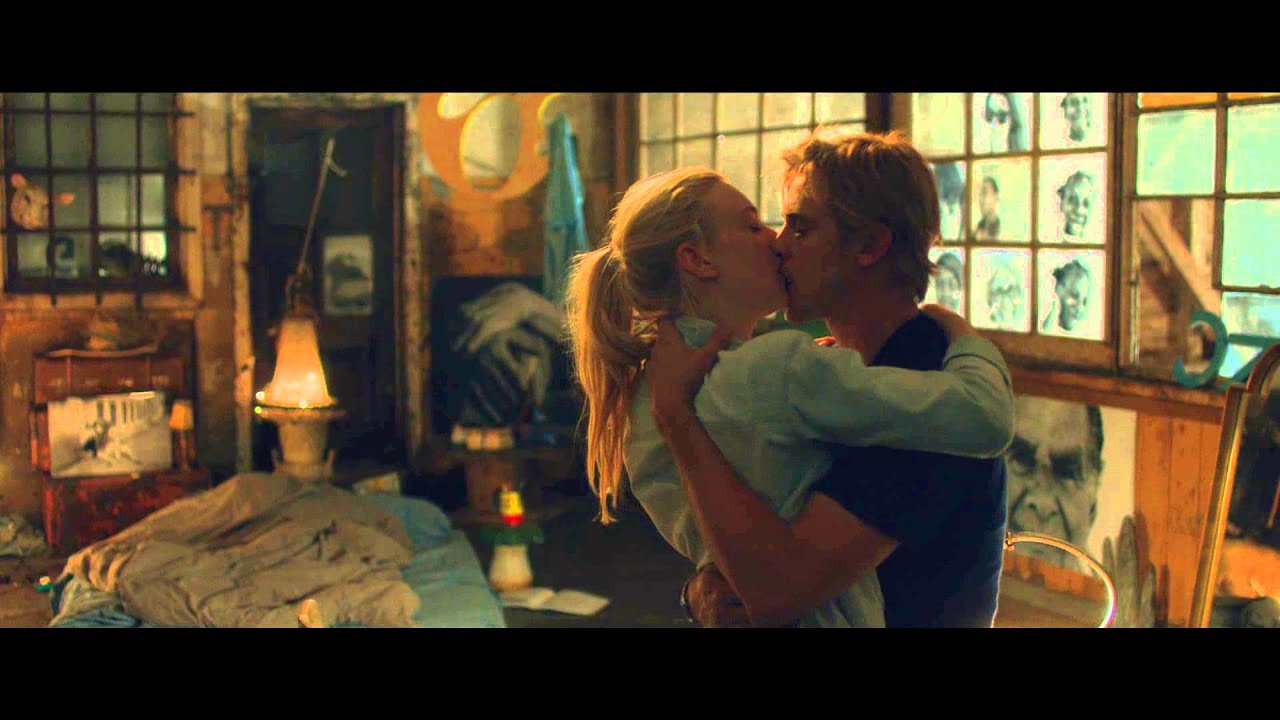 Best friends Lily (Dakota Fanning) and Gerry (Elizabeth Olsen), home for one last New York summer, make a pact to lose their virginity before leaving for college. But when they both fall for the same handsome artist (Boyd Holbrook) and Lily starts seeing him in secret, a lifelong friendship is tested.

"Four Christmases" , "The Old Man and the Gun"

"We Can Be Heroes" , "A Walk Among the Tombstones"

A look at the Very Good Girls behind-the-scenes crew and production team. 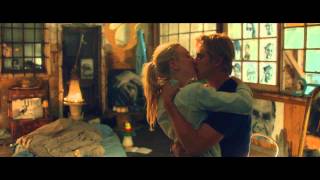 Production: What we know about Very Good Girls?

Shooting is to start in New York in June.

Very Good Girls Release Date: When was the film released?

Very Good Girls was released in 2014 on Friday, July 25, 2014 (Limited release). There were 9 other movies released on the same date, including Hercules, Lucy and Step Up All In.