Under the Bed Movie 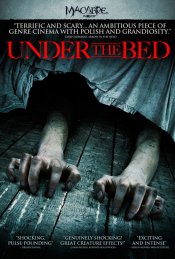 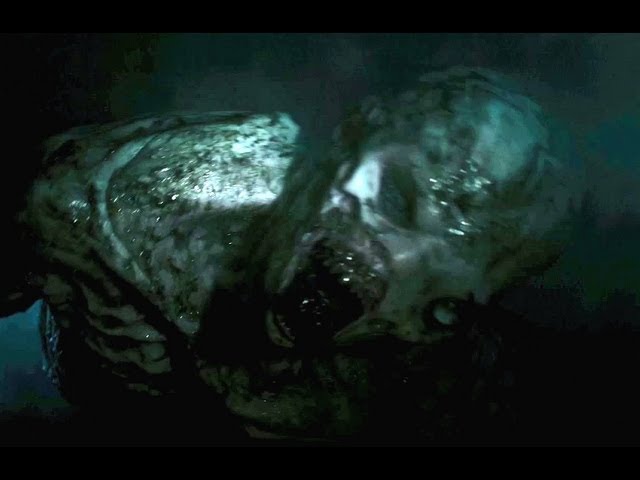 Two brothers team up to battle a creature under the bed, in what is being described as a "suburban nightmare" tale. 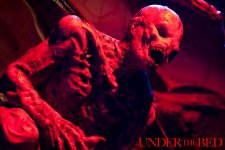 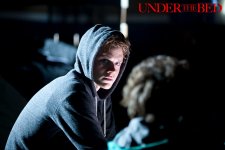 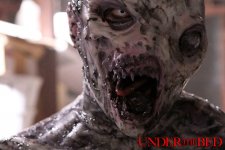 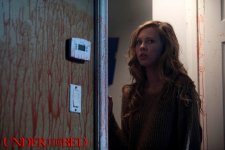 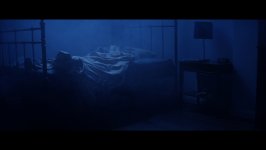 Every child knows about the monster under the bed—Neal Hausman's mistake was trying to fight it. Neal (Jonny Weston) has returned from a two-year exile following his tragic attempt to defeat the monster, only to find his father ticking ever closer to a breakdown, a new stepmother who fears him, and his little brother Paul (Gattlin Griffith) terrorized by the same monster. While Neal and Paul work together to try and fight the nocturnal menace, their parents are taking desperate measures to get the family back to normal. With no support from their parents, the brothers have nothing to rely on but each other, and courage beyond belief.

Poll: Will you see Under the Bed?

Crew: Who's making Under the Bed

Under the Bed Trailers & Videos 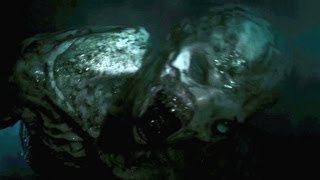 Production: What we know about Under the Bed

Under the Bed Release Date: When was it released?

Under the Bed was released in 2013 on Friday, July 19, 2013 (Limited release). There were 10 other movies released on the same date, including Girl Most Likely, R.I.P.D. and The Conjuring.

Questions: Asked About Under the Bed

Looking for more information on Under the Bed?