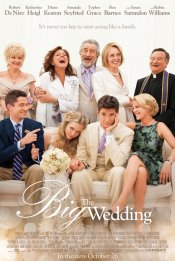 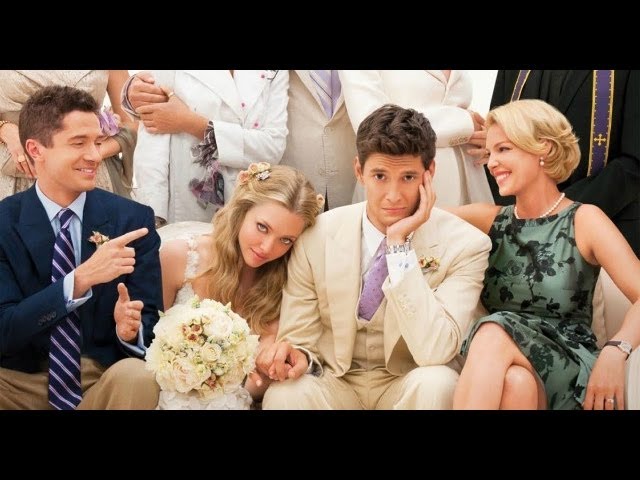 Follows a charmingly modern family trying to survive a weekend wedding celebration that has the potential to become a full blown family fiasco. 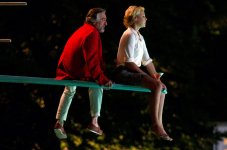 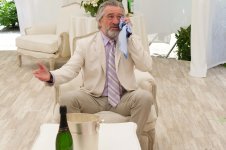 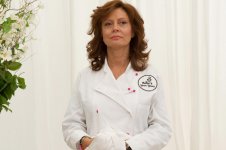 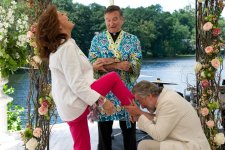 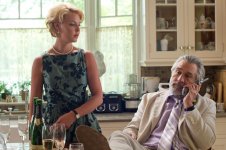 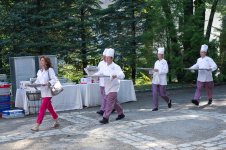 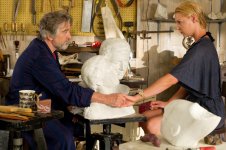 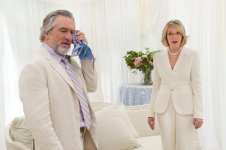 To the amusement of their adult children and friends, long divorced couple Don and Ellie Griffin (Robert De Niro and Diane Keaton) are once again forced to play the happy couple for the sake of their adopted son's wedding after his ultra conservative biological mother unexpectedly decides to fly halfway across the world to attend. With all of the wedding guests looking on, the Griffins are hilariously forced to confront their past, present and future - and hopefully avoid killing each other in the process.

Poll: Will you see The Big Wedding?

Crew: Who's making The Big Wedding

A look at the The Big Wedding behind-the-scenes crew and production team. The film's writer Justin Zackham last wrote Second Act and One Chance. 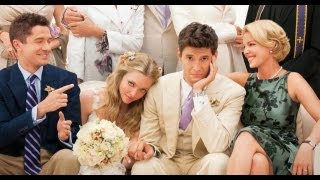 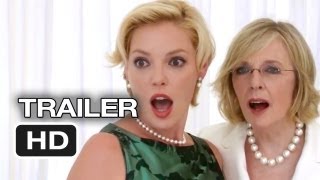 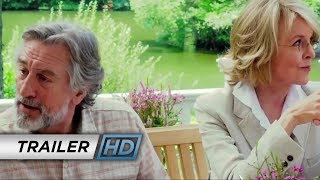 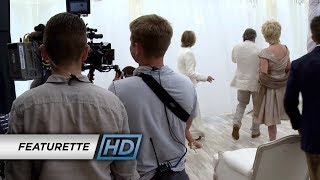 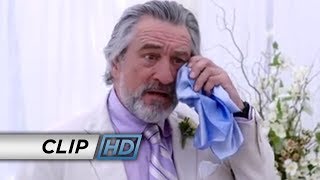 Production: What we know about The Big Wedding

The Big Wedding Release Date: When was it released?

The Big Wedding was released in 2013 on Friday, April 26, 2013 (Nationwide release). There were 10 other movies released on the same date, including Pain and Gain, Mud and Arthur Newman.

Questions: Asked About The Big Wedding

Looking for more information on The Big Wedding?