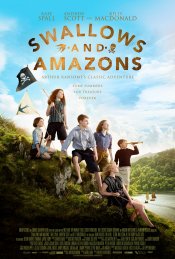 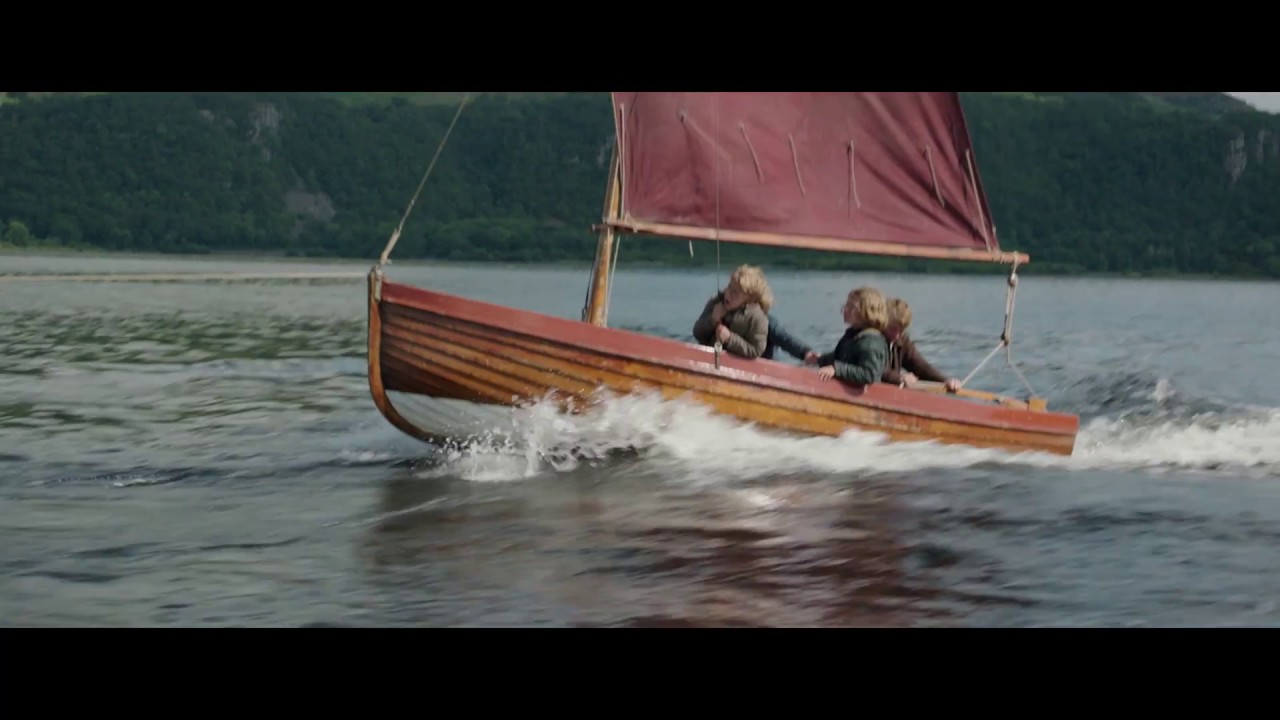 Four children (The Swallows) go on a sailing adventure to an island where they encounter a rival group of kids (The Amazons). Rivalry quickly turns to comradery when pirate threaten all they hold dear. 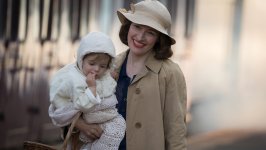 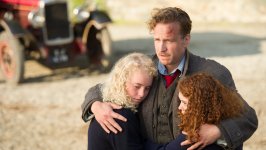 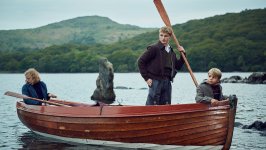 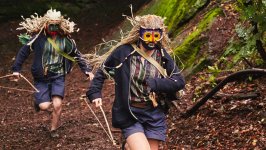 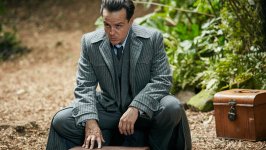 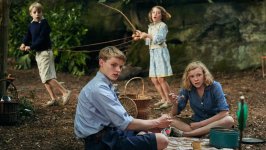 Follows four children who dream of escaping from the tedium of a summer holiday. When finally given permission to camp on their own on a remote island in the middle of a vast lake, they are overjoyed. But when they arrive, they discover they may not be alone and a desperate yet whimsical battle for ownership of the island ensues, where both skill and luck play a hand. Simultaneously, the dangers of an adult world, on the brink of war, encroach on their paradise and intertwine with their lives, in the form of a mysterious pair of Russian spies hot on the tail of the enigmatic Jim Turner. The children must ban together from both groups, learn skills of survival, responsibility, and the all-important value of friendship to save a family member.

Poll: Will you see Swallows and Amazons?

Crew: Who's making Swallows and Amazons 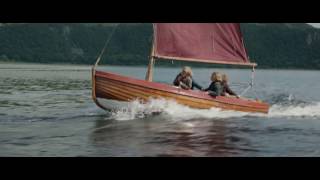 Production: What we know about Swallows and Amazons

Rafe Spall will star in a new adaptation of Arthur Ransome’s novel.

Swallows and Amazons Release Date: When was it released?

Swallows and Amazons was released in 2017 on Friday, July 14, 2017 (Limited release). There were 9 other movies released on the same date, including War for the Planet of the Apes, To the Bone and Wish Upon.

Questions: Asked About Swallows and Amazons

Looking for more information on Swallows and Amazons?