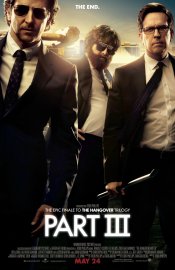 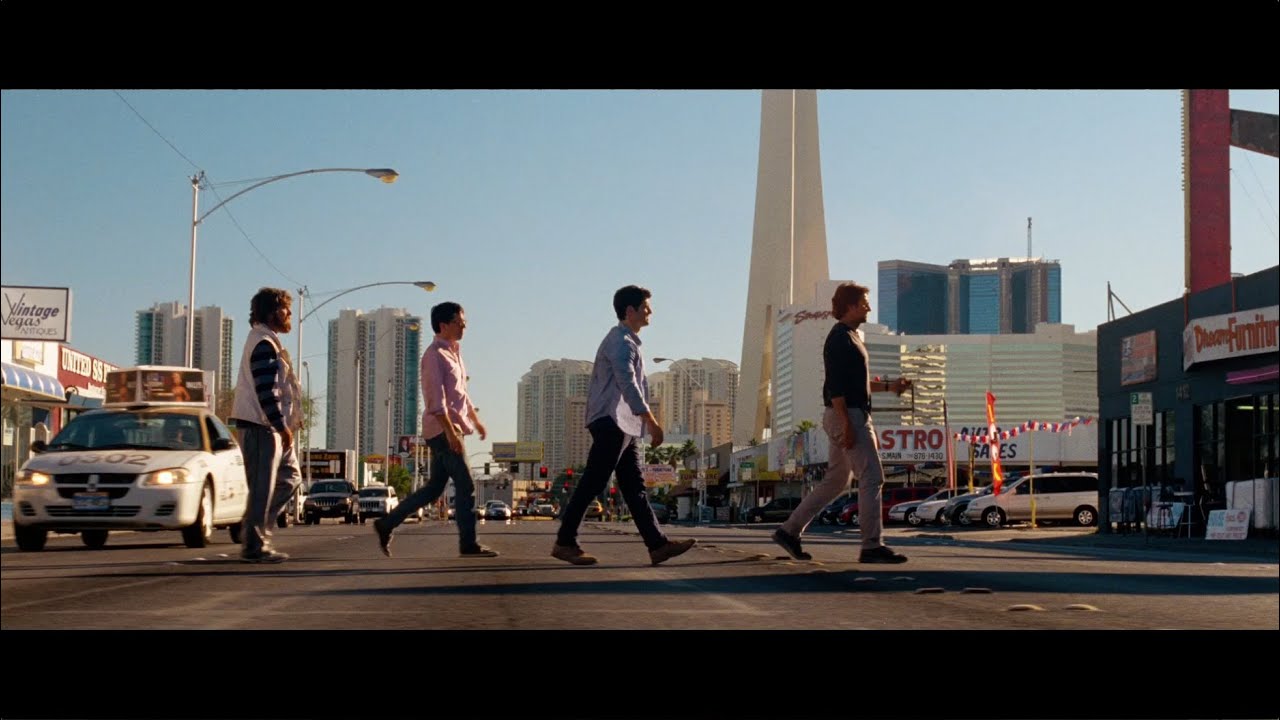 This time, there's no wedding. No bachelor party. What could go wrong, right? But when the Wolfpack hits the road, all bets are off. 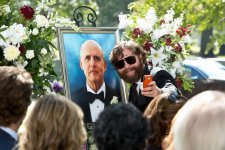 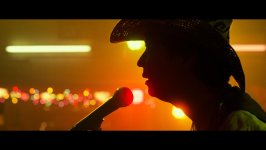 A Los Angeles-based story that will deviate from the forgotten-debauchery formula of the first two films. It's safe to say a reunion between Stu and Jade is on the itinerary.

Poll: Will you see The Hangover Part III? 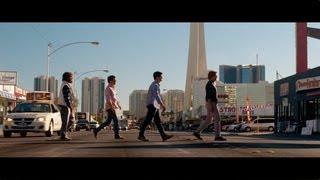 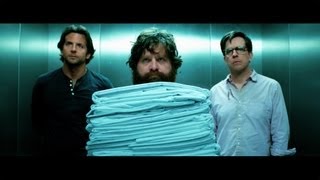 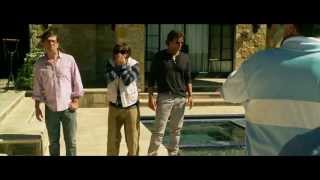 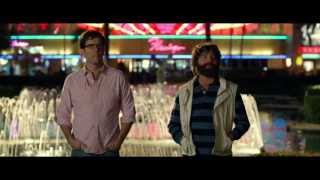 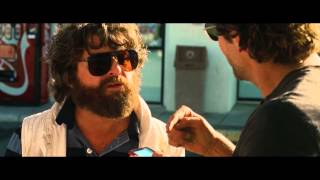 Production: What we know about The Hangover Part III

As of late October 2012, currently shooting in Las Vegas.

Warner Bros. hopes to shoot this summer and be ready for a Memorial Day 2013 release.

Not officially greenlit yet, development problems will likely revolve on the salary cost of the returning cast.

The Hangover Part III Release Date: When was it released?

Looking for more information on The Hangover Part III?