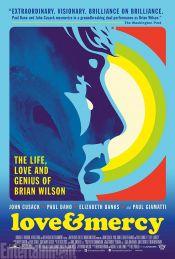 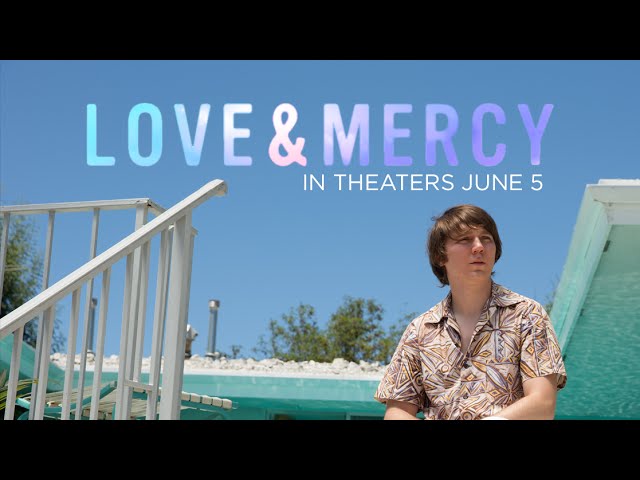 Brian Wilson, the leader of the Beach Boys, writes more than 15 Top 40 hit singles including the groundbreaking 1966 "Pet Sounds" album before suffering a nervous breakdown during the making of its follow-up album "Smile." He struggles with mental illness, but Brian manages to persevere as an artist with the love and support of his wife Melinda.

Poll: Will you see Love & Mercy?

A look at the Love & Mercy behind-the-scenes crew and production team. The film's writer Oren Moverman last wrote Human Capital and The Dinner. 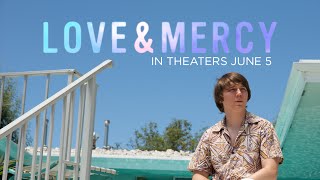 Production: What we know about Love & Mercy

Paul Dano will play Brian Wilson in his younger "Surfin' USA" days, but another, as yet uncast actor will play an older version of the singer.

Love & Mercy Release Date: When was it released?

Love & Mercy was released in 2015 on Friday, June 5, 2015 (Limited release). There were 9 other movies released on the same date, including Spy, Entourage and Insidious: Chapter 3.