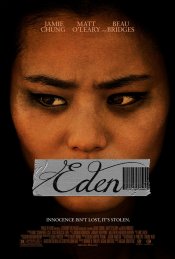 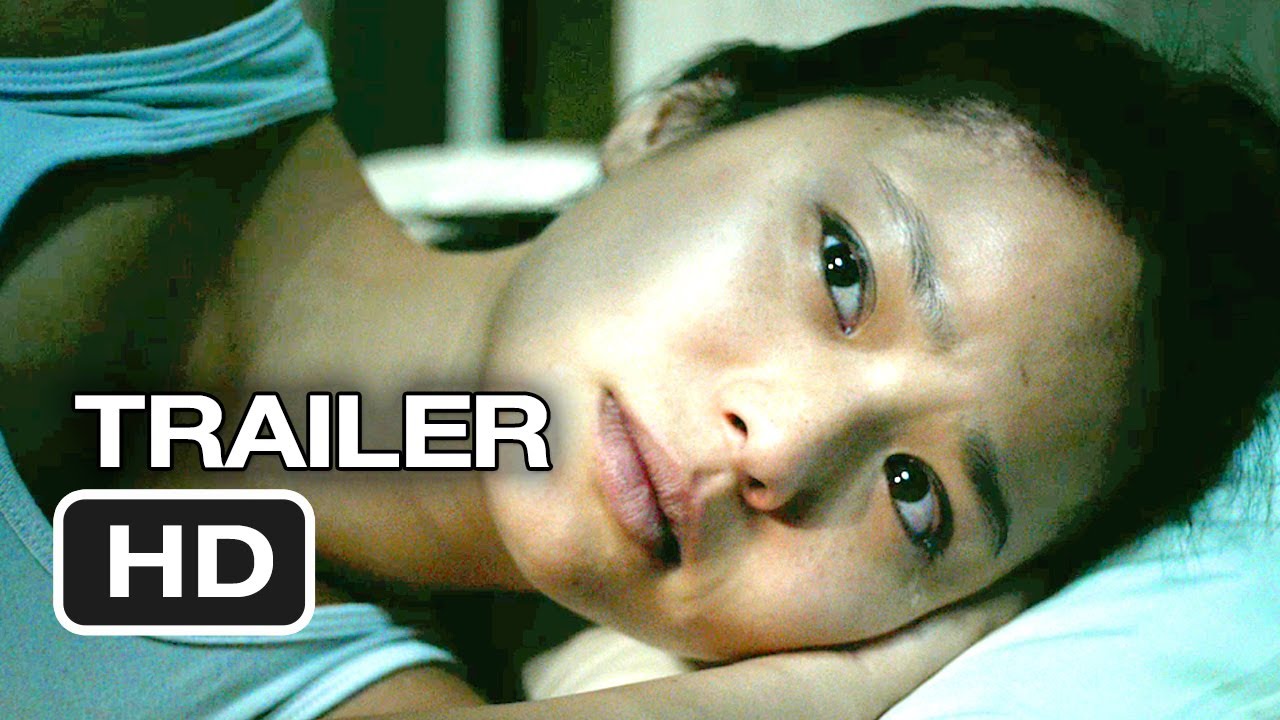 In 1994, Korean-American teenager, Hyun Jae, went to a bar in New Mexico where a handsome young man posing as a firefighter offered her a ride home. She was abducted and smuggled into Las Vegas where she was imprisoned as a sex slave for two years. During her captivity, Hyun Jae (dubbed Eden by her captors) ensured her own survival by steadily carving out power and influence within the very organization that imprisoned her. Inspired by the complex and harrowing true story of human trafficking survivor Chong Kim, Eden peers into the darkest corners of America and attempts to discover the humanity within.

Poll: Will you see Eden?

A look at the Eden behind-the-scenes crew and production team. 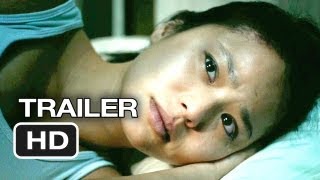 Production: What we know about Eden

Eden Release Date: When was it released?

Looking for more information on Eden?