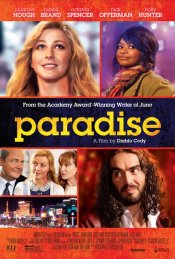 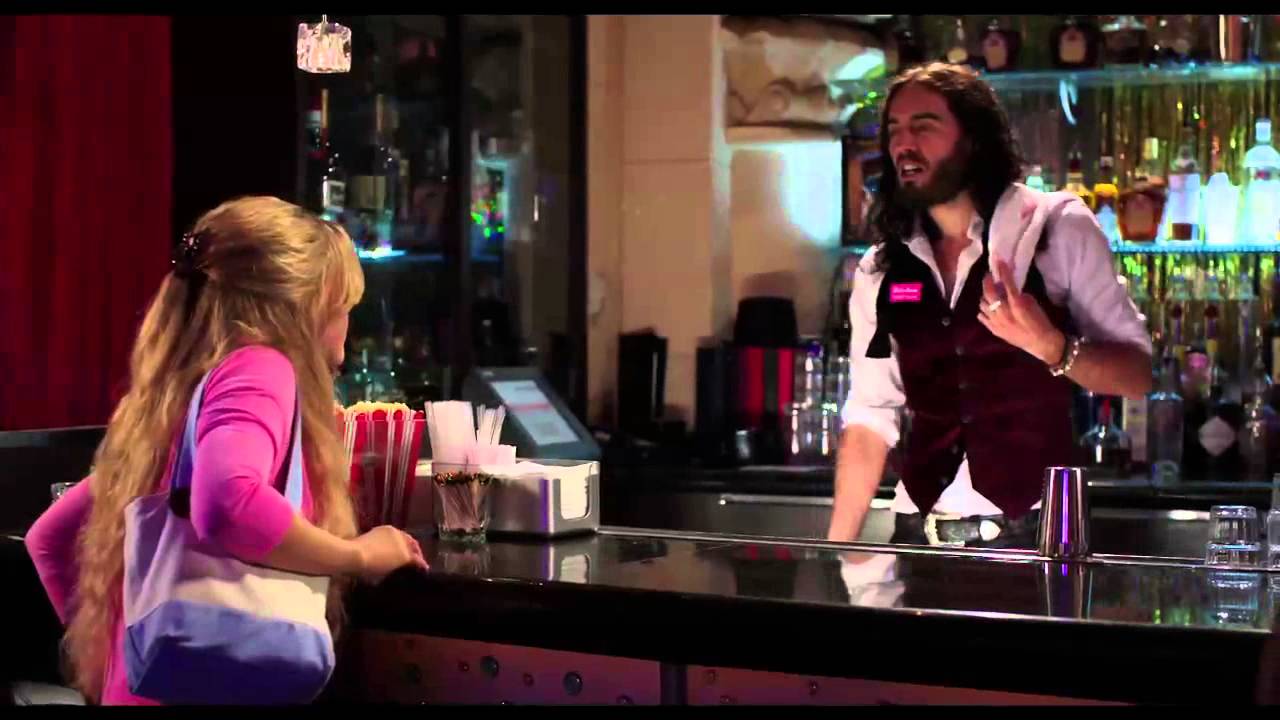 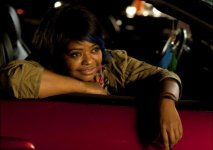 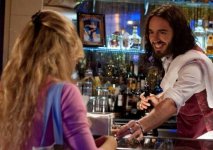 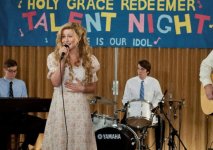 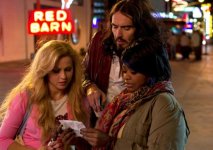 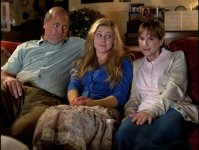 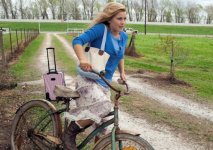 After a nearly fatal accident, 21-year-old Lamb Mannerheim (Julianne Hough) is beginning to realize that the world is much bigger than her small, God-fearing Montana town. Armed with a big, fat insurance payout and a checklist of untried sins, there’s only one place for her first taste of temptation… Las Vegas! Now this wide-eyed, innocent girl will have to navigate the bright lights, seedy bars and dark alleys of “Sin City.” And, with the help of a few new friends (Russell Brand and Octavia Spencer), Lamb just might survive her strange adventure and discover what it means to really live.

Poll: Will you see Paradise?

A look at the Paradise behind-the-scenes crew and production team. The film's writer Diablo Cody last wrote Tully and Ricki and the Flash. 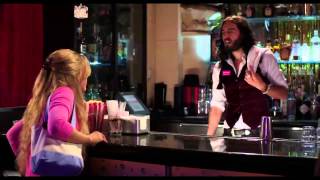 Production: What we know about Paradise

On or about August 7, 2012, the film was in Post-Production status.

Paradise Release Date: When was it released?

Paradise was released in 2013 on Friday, October 18, 2013 (Limited release). There were 14 other movies released on the same date, including Escape Plan, Broadway Idiot and The Fifth Estate.

Looking for more information on Paradise?