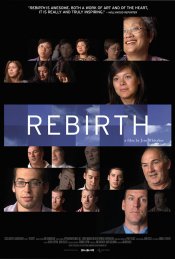 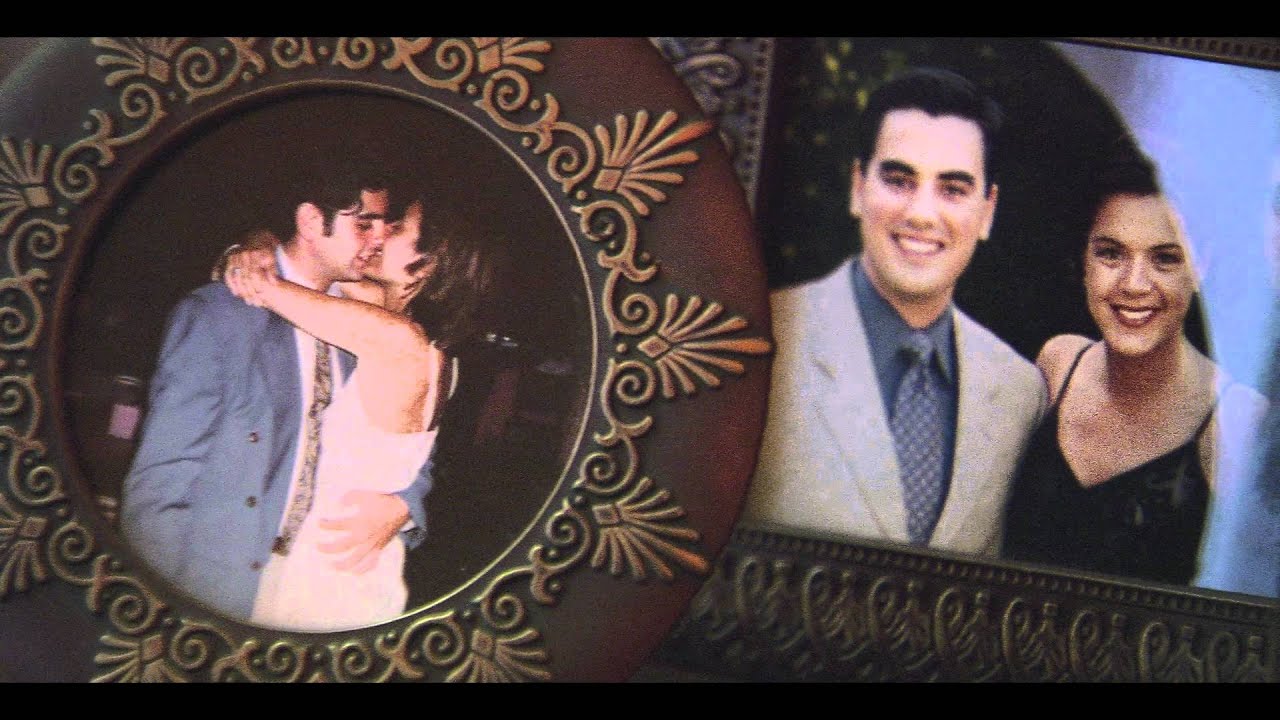 The nearly ten-year transformation of five people whose lives were forever altered on September 11, 2001.

Poll: Will you see Rebirth?

A look at the Rebirth behind-the-scenes crew and production team. 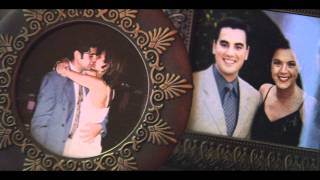 Production: What we know about Rebirth

Rebirth Release Date: When was it released?

Rebirth was released in 2011 on Friday, August 26, 2011 (in 2 theaters . There were 15 other movies released on the same date, including Colombiana, Don't Be Afraid of the Dark and Our Idiot Brother.

Looking for more information on Rebirth?