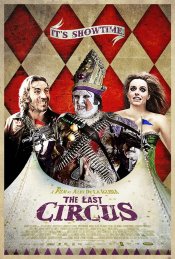 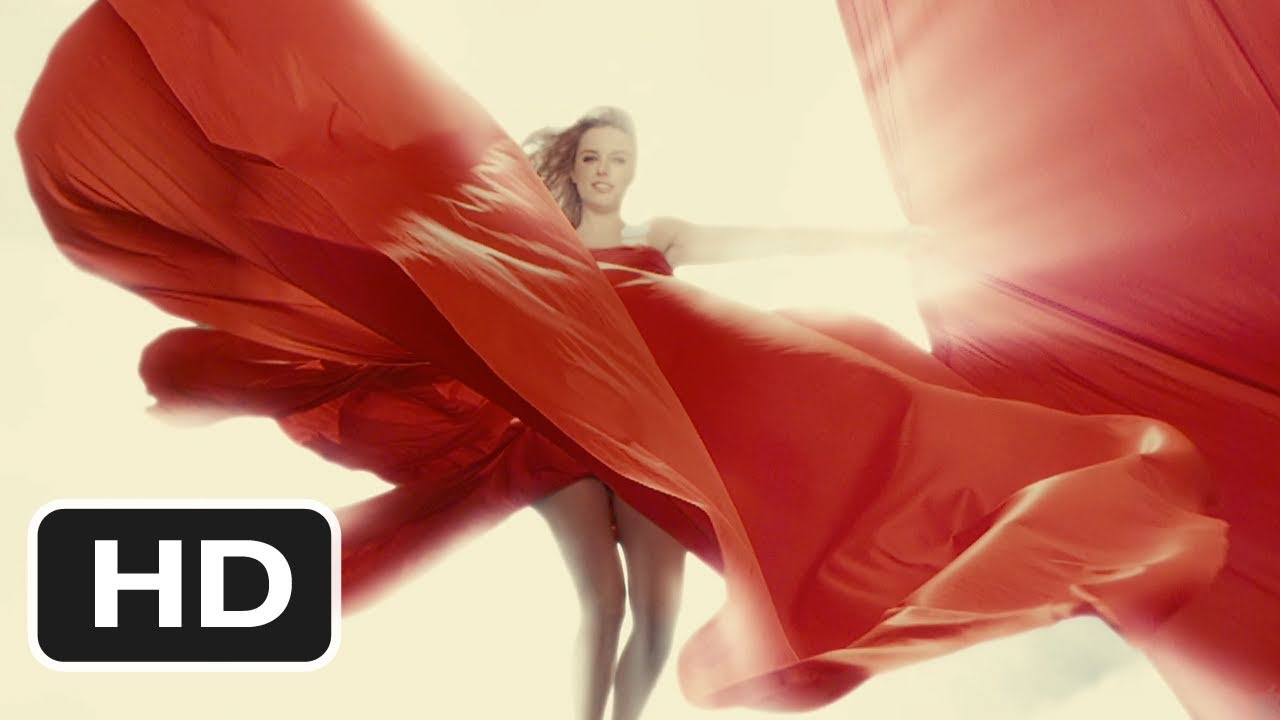 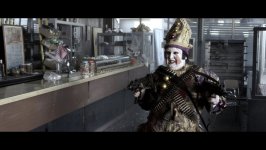 1937, Spain is in the midst of the brutal Spanish Civil War. A "Happy" circus clown is interrupted mid-performance and forcibly recruited by a militia. Still in his costume, he is handed a machete and led into battle against National soldiers, where he single handedly massacres an entire platoon.

Poll: Will you see The Last Circus?

Crew: Who's making The Last Circus 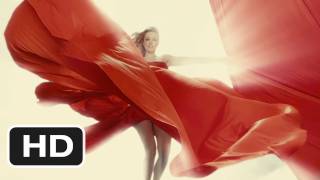 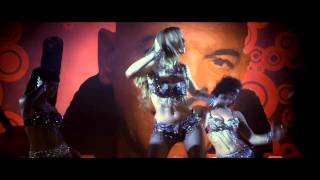 Production: What we know about The Last Circus

The Last Circus Release Date: When was it released?

The Last Circus was released in 2011 on Friday, August 12, 2011 (in 1 theater . There were 5 other movies released on the same date, including 30 Minutes or Less, Final Destination 5 and Glee: The 3D Concert Movie.

Questions: Asked About The Last Circus

Looking for more information on The Last Circus?