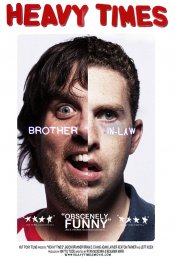 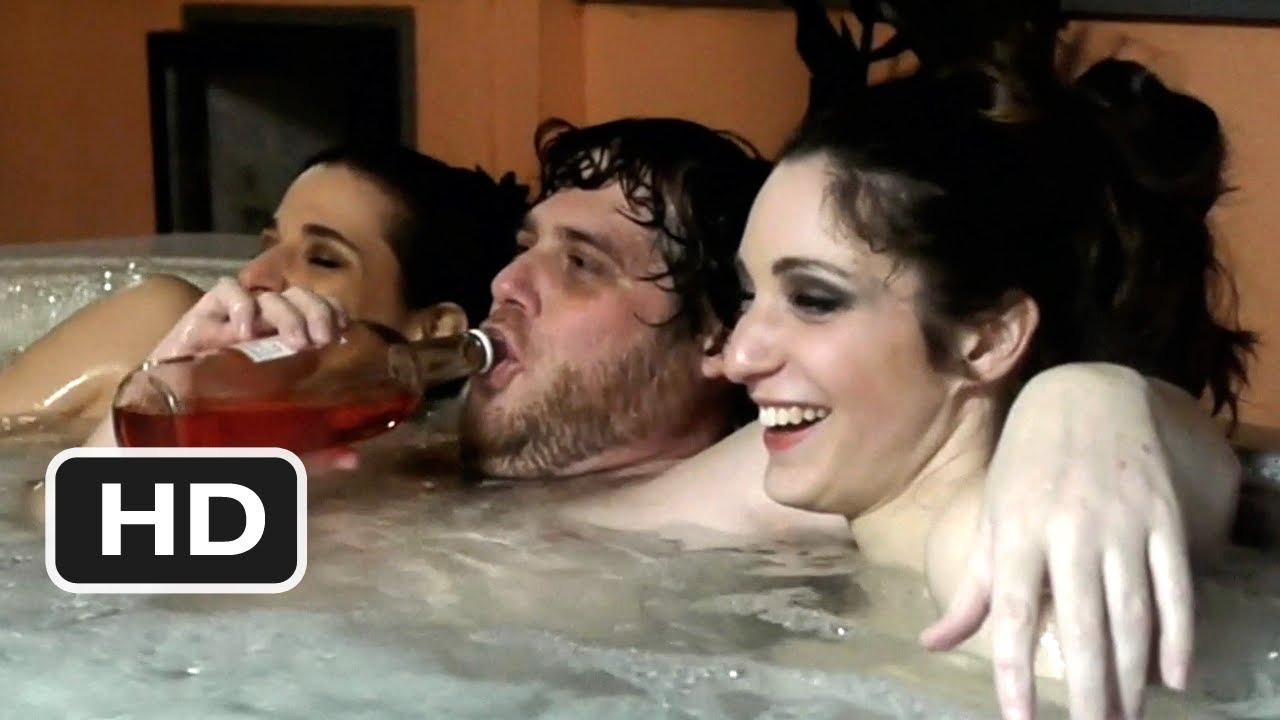 Out of boredom and peer pressure, three best friends (Dan, Mark, and Hugh) go to visit Dan's sister for dinner. Soon after meeting Dan's brother-in-law Rick, the trio finds themselves miles from home and far outside their comfort zone. What started off as an innocent trip spirals into an outrageous series of events none of them were prepared for.

Poll: Will you see Heavy Times?

A look at the Heavy Times behind-the-scenes crew and production team. 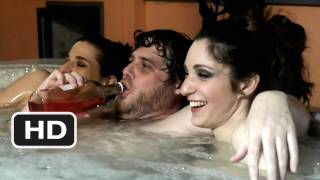 Production: What we know about Heavy Times

Heavy Times Release Date: When was it released?