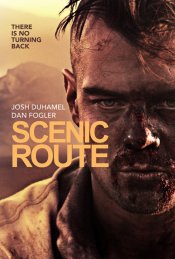 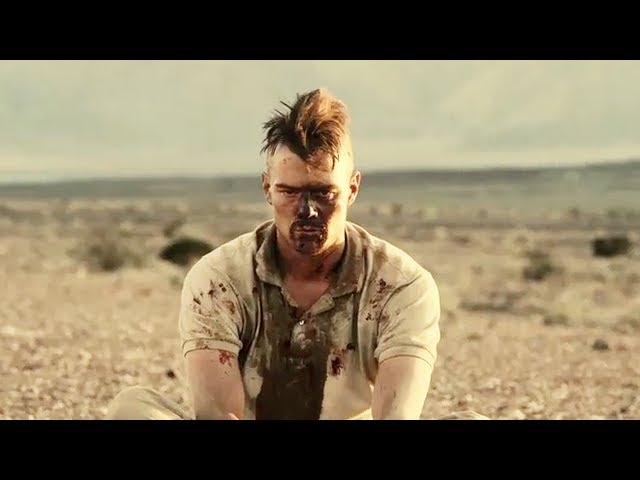 Mitchell (Josh Duhamel) and Carter (Dan Fogler), life-long friends who have drifted apart, are on a road trip when their old pickup breaks down, leaving them stranded on an isolated desert road. Nobody can pick apart a man like his best friend, and as the relentless elements of the desert grind them down, they start to attack each other’s life decisions with unwavering brutality. As they question who they are and who they could have been, their agitation leads to physical confrontation and ultimately knife-wielding madness, and what begins as an inconvenience becomes a very real life or death struggle.

Poll: Will you see Scenic Route? 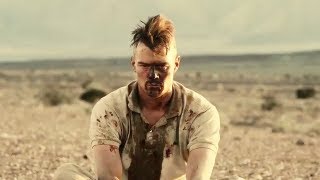 Production: What we know about Scenic Route?

Scenic Route Release Date: When was the film released?

Scenic Route was released in 2013 on Friday, August 23, 2013 (Limited release). There were 13 other movies released on the same date, including The World's End, Grandmasters and You're Next.