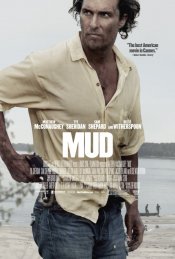 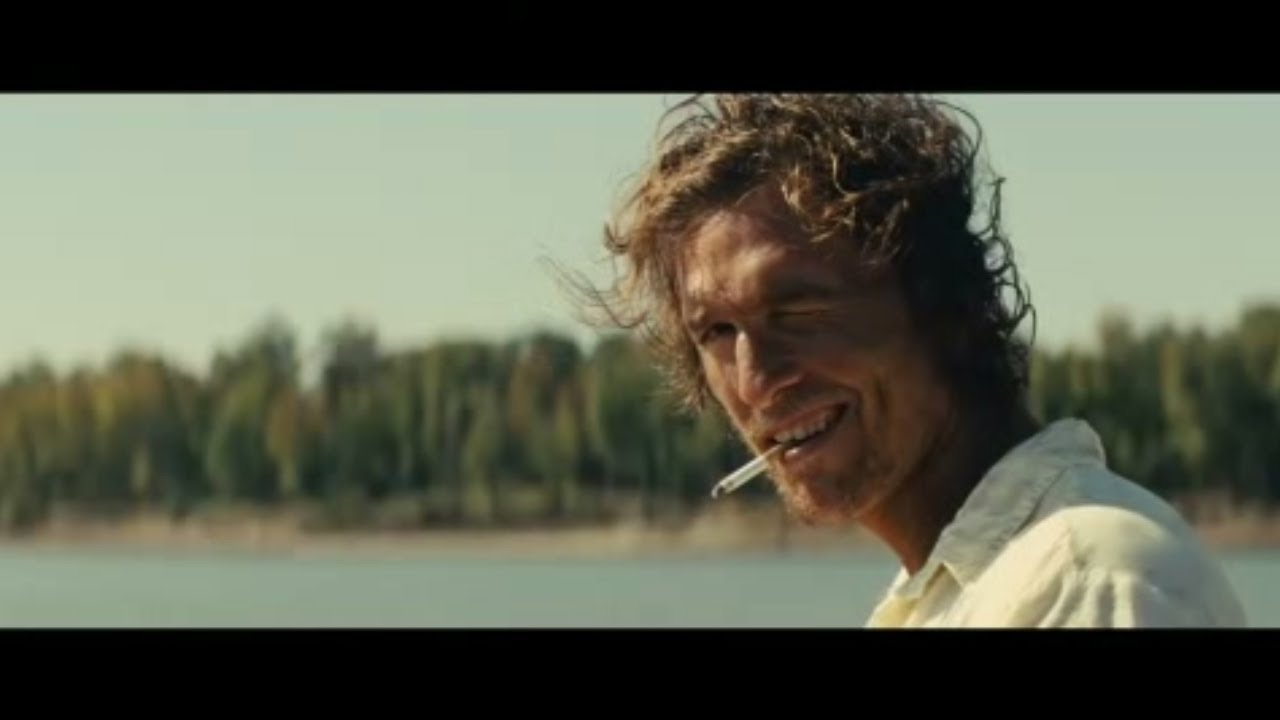 Two boys find a fugitive hiding out on an island in the Mississippi and form a pact to help him reunite with his lover and escape. 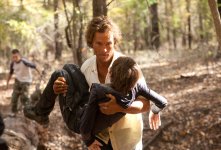 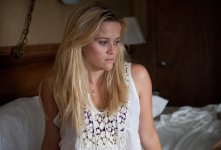 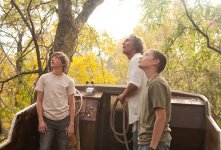 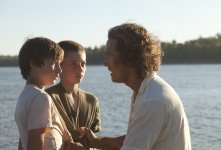 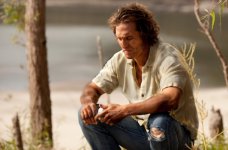 Ellis, a 14-year-old boy, is determind to help his friend Mud, a dangerous yet charismatic fugitive, escape from both the law and some very serious bounty hunters.

Poll: Will you see Mud? 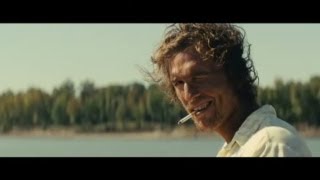 Production: What we know about Mud

Mud Release Date: When was it released?

Mud was released in 2013 on Friday, April 26, 2013 (Limited release). There were 10 other movies released on the same date, including The Big Wedding, Pain and Gain and At Any Price.

Looking for more information on Mud?