This summer, meet the little voices inside your head. 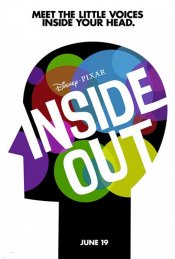 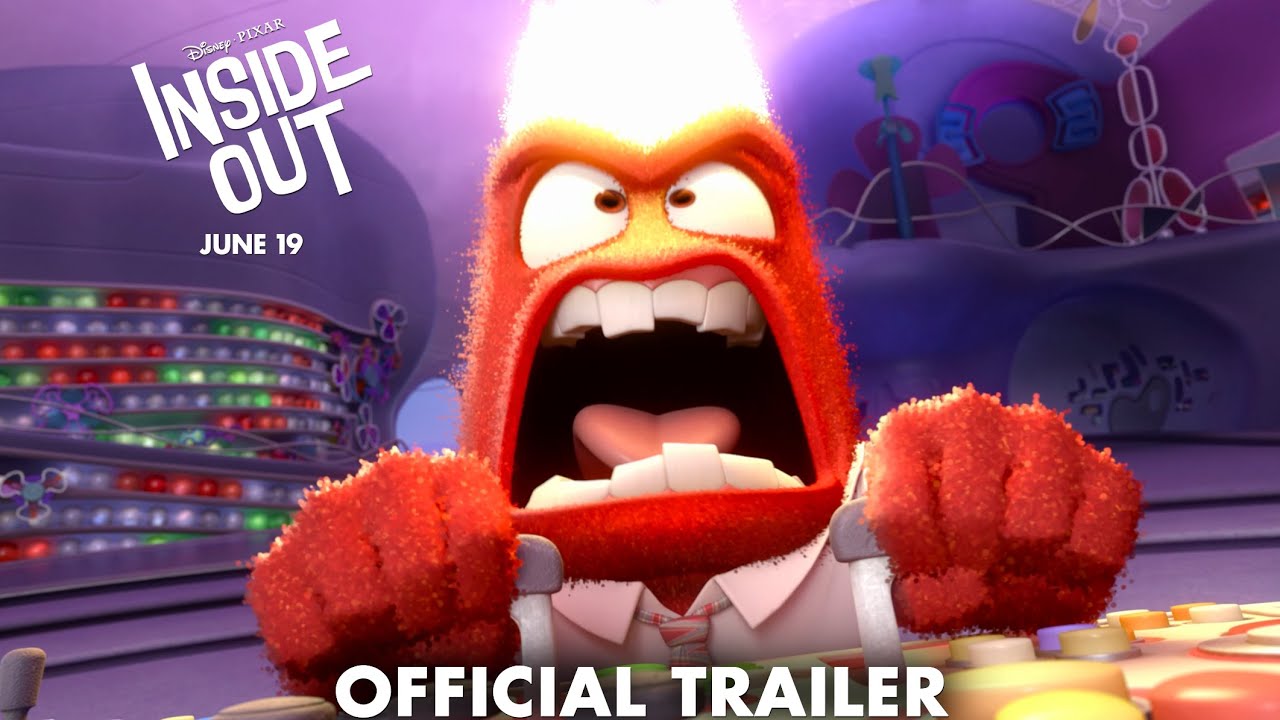 The film will be set in the head of a young girl, Riley, where five emotions - Joy, Anger, Disgust, Fear and Sadness, try to lead the girl through her life. 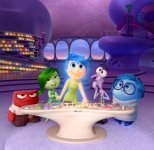 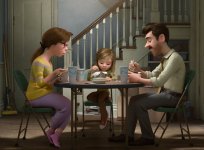 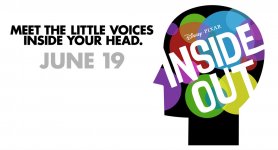 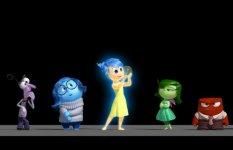 Growing up can be a bumpy road, and it's no exception for Riley, who is uprooted from her Midwest life when her father starts a new job in San Francisco. Like all of us, Riley is guided by her emotions – Joy (Amy Poehler), Fear (Bill Hader), Anger (Lewis Black), Disgust (Mindy Kaling) and Sadness (Phyllis Smith). The emotions live in Headquarters, the control center inside Riley’s mind, where they help advise her through everyday life. As Riley and her emotions struggle to adjust to a new life in San Francisco, turmoil ensues in Headquarters. Although Joy, Riley's main and most important emotion, tries to keep things positive, the emotions conflict on how best to navigate a new city, house and school.

Poll: Will you see Inside Out?

Crew: Who's making Inside Out

A look at the Inside Out behind-the-scenes crew and production team. The film's director Pete Docter last directed Soul and Up. The film's writer Michael Arndt last wrote Phineas and Ferb the Movie: Candace Against the Universe and The Greatest Showman.

Inside Out Trailers & Videos 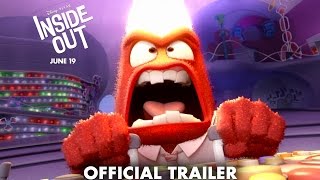 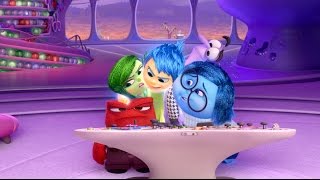 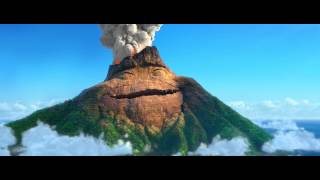 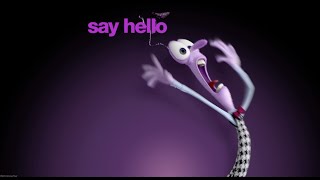 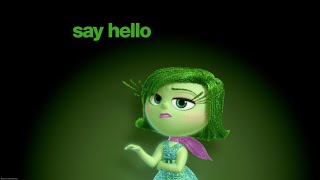 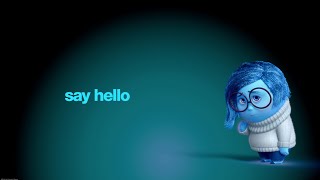 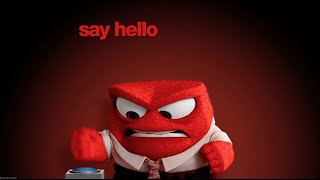 Production: What we know about Inside Out

Eyeing a summer 2014 release and is in the early stages of work.

Inside Out Release Date: When was it released?

Inside Out was released in 2015 on Friday, June 19, 2015 (Nationwide release). There were 7 other movies released on the same date, including Dope, The Overnight and Burying the Ex.

Questions: Asked About Inside Out

Looking for more information on Inside Out?