Seduction is the devil's playground. 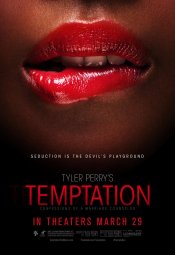 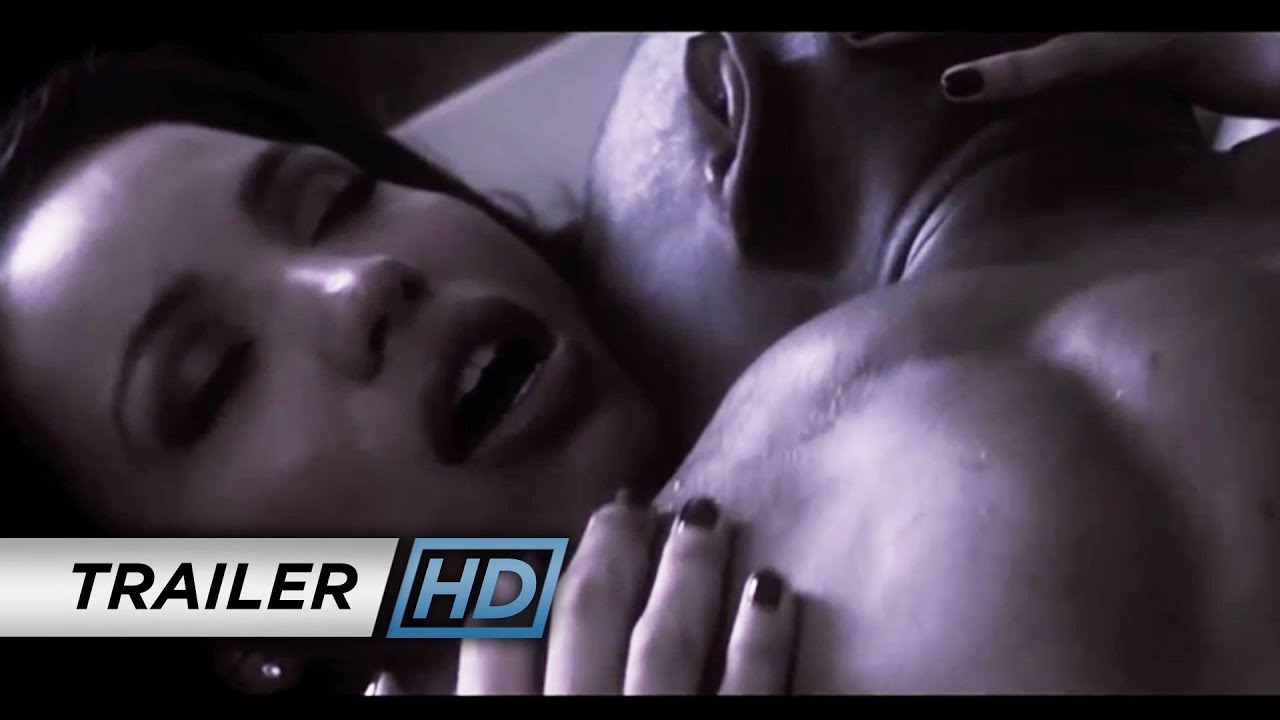 An Ivy League-educated marriage counselor who gives marital advice but finds it difficult to address issues with her own marriage. 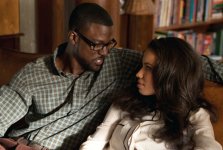 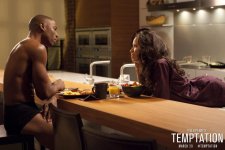 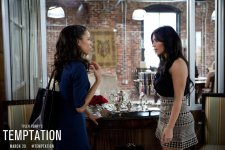 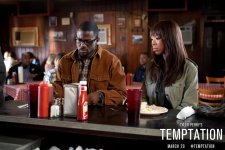 Jurnee Smollett plays the central character in the film. Her character is caught between Lance Gross and Robbie Jones. Smollett’s Judith is an Ivy League educated relationship expert who gives marital advice for a living, yet can't seem to follow that advice in her own marriage to Bryce (Gross). Bored with her life, she breaks her professional code and begins an affair with a smooth talking client (Jones). After the initial excitement of their torrid relationship wears off, Judith realizes that she's made a grave mistake. It will take every ounce of courage and forgiveness for Judith to escape the dangerous situation she finds herself in. Rounding out the cast are Vanessa Williams in the role of Janice, the owner of the firm where Judith practices, and Kim Kardashian as Ava, Judith’s sassy co-worker. Accomplished singer and actress Brandy Norwood, better known to some as simply Brandy, will play Melinda, Bryce’s co-worker, whose personal life ends up intersecting with Judith’s in an unexpected twist. 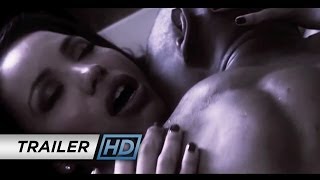 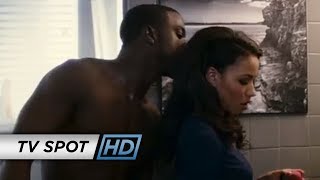 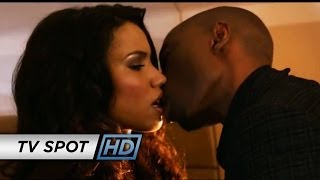 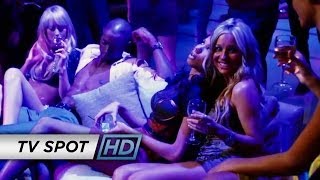 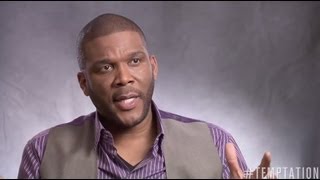 Production: What we know about Tyler Perry's Temptation

On or about September 22, 2011, the film was in Pre-Production status.

Tyler Perry's Temptation Release Date: When was it released?

Tyler Perry's Temptation was released in 2013 on Friday, March 29, 2013 (Nationwide release). There were 9 other movies released on the same date, including The Host, Detour and Mental.