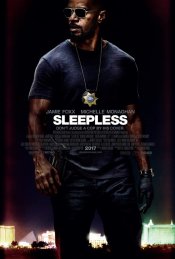 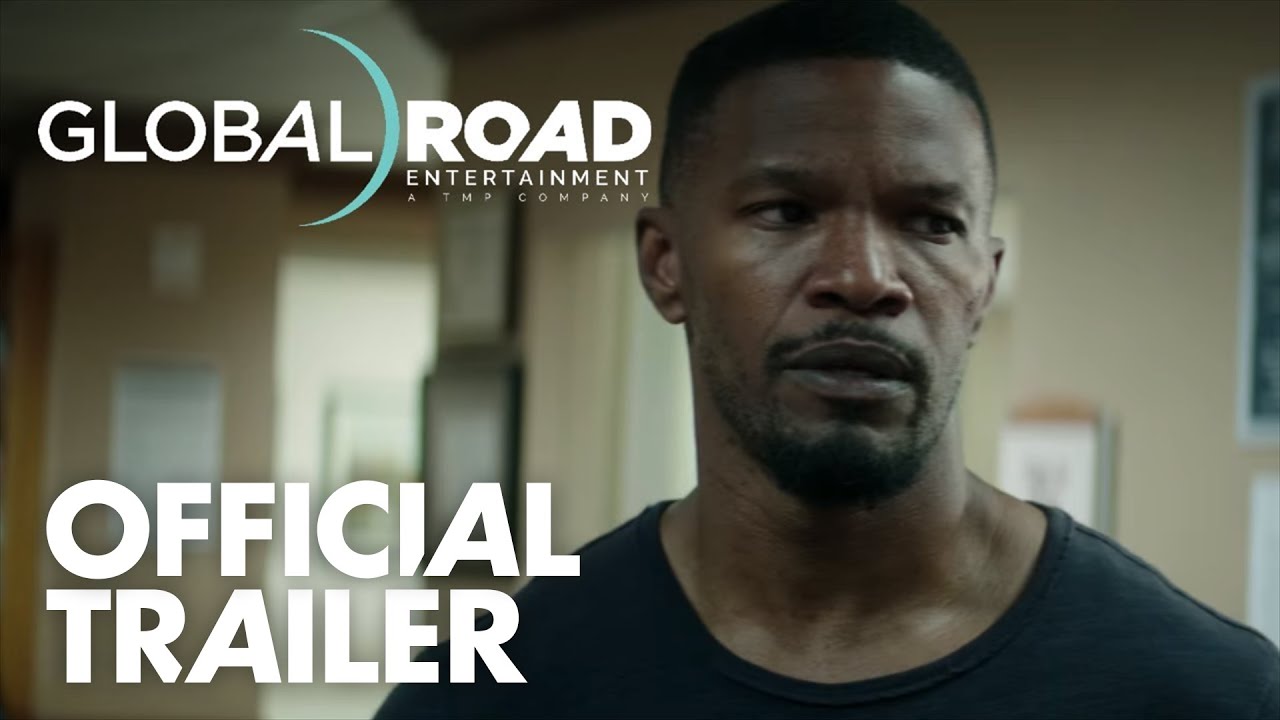 Jamie Foxx stars as an undercover Las Vegas police officer who will go to extreme lengths to rescue his teenage son from the mob-controlled casino underground. 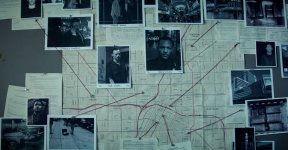 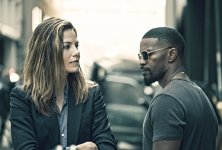 Follows Jamie Foxx as undercover Las Vegas police officer Vincent Downs, who is caught in a high stakes web of corrupt cops and the mob-controlled casino underground. When a heist goes wrong, a crew of homicidal gangsters kidnaps Downs’ teenage son. In one sleepless night he will have to rescue his son, evade an internal affairs investigation and bring the kidnappers to justice.

Poll: Will you see Sleepless? 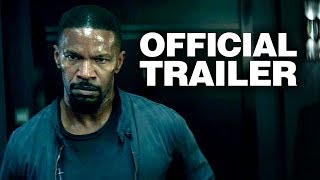 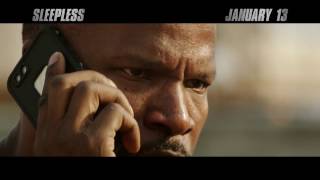 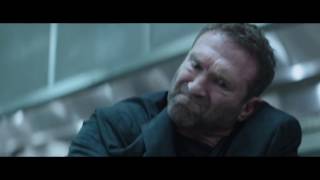 Production: What we know about Sleepless

On or about November 26, 2015, the film was in Post-Production status.

On or about February 2, 2015, the film was in Pre-Production status.

Sleepless Release Date: When was it released?

Sleepless was released in 2017 on Friday, January 13, 2017 (Nationwide release). There were 16 other movies released on the same date, including Monster Trucks, Live by Night and Silence.

Looking for more information on Sleepless?