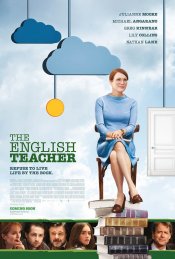 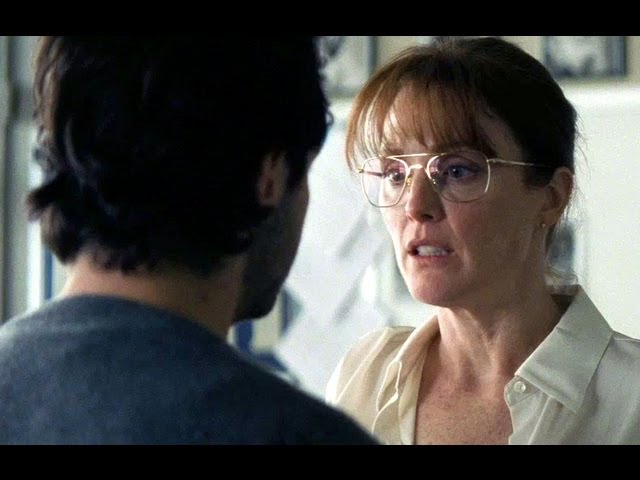 Follows Linda Sinclair (Julianne Moore), a forty-year-old unmarried English teacher whose greatest relationships are with her favorite authors and stories. When a disheartened former student moves back into town after failing to make it as a playwright in New York, Linda decides to step out of her comfort zone and mount his play with the help of the high school drama teacher. 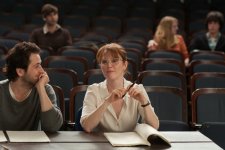 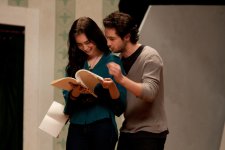 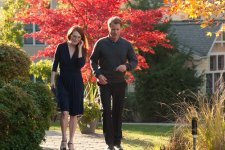 Linda Sinclair (Julianne Moore) is a forty-year-old unmarried high school English teacher in the small town of Kingston, Pennsylvania. She shares a small apartment with two Siamese cats and her rich collection of great literature. She maintains no close personal relationships aside from those she has with her favorite authors and stories. Her life is far less complicated than the dramas she devours on the page, and she likes it that way.

But Linda’s simple life turns an unexpected page when former star pupil Jason Sherwood (Michael Angarano) returns to Kingston after trying to make it as a playwright in New York. Now in his 20s, Jason is on the verge of abandoning art, pressured by his overbearing father, Dr. Tom Sherwood (Greg Kinnear), to face reality and go to law school. Linda can’t stand the thought of Jason giving up on his dreams so she decides to mount his play – a dark, angst-ridden, ambitious work – as a Kingston High School production, with flamboyant drama teacher Carl Kapinas (Nathan Lane) directing.

As Linda, now well out of her normal comfort zone, takes further risks in life and love, the stage is set for highly comic downfall. With the play, her reputation, and her teaching career on the line, Linda finds an unlikely ally in herself. Amidst the ruins of her formerly perfect life, can she find a way to her own unique storybook ending?

Poll: Will you see The English Teacher?

Crew: Who's making The English Teacher

A look at the The English Teacher behind-the-scenes crew and production team. 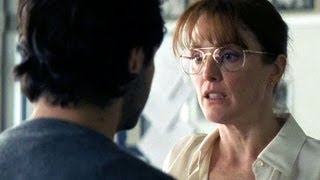 Production: What we know about The English Teacher

The English Teacher Release Date: When was it released?

The English Teacher was released in 2013 on Friday, May 17, 2013 (Limited release). There were 10 other movies released on the same date, including Star Trek Into Darkness, Erased and Frances Ha.

Questions: Asked About The English Teacher

Looking for more information on The English Teacher?