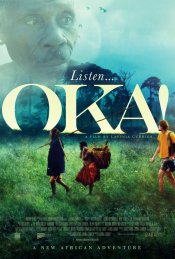 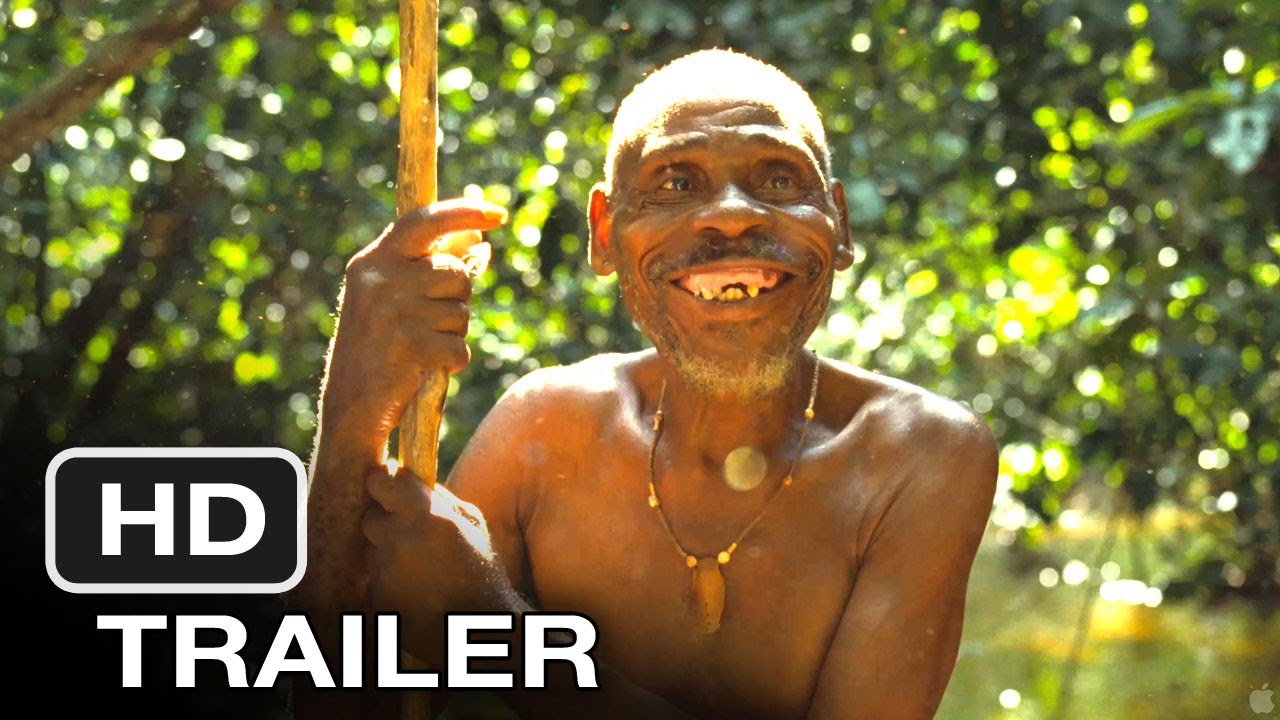 25 years ago, ethnomusicologist Louis Sarno traveled from New Jersey to the forests of Central Africa to record the music of the Bayaka Pygmies. Falling in love with a Bayaka girl and her forest lifestyle, he decided to stay.

Poll: Will you see Oka!?

A look at the Oka! behind-the-scenes crew and production team. 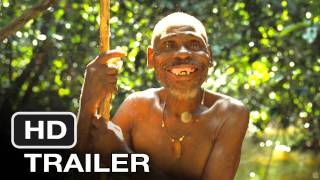 Production: What we know about Oka!

Oka! Release Date: When was it released?

Looking for more information on Oka!?