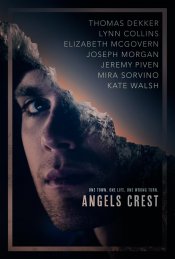 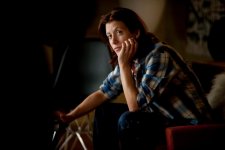 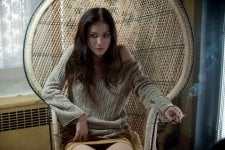 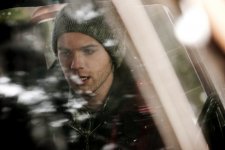 The small working-class town of Angels Crest is a tight-knit community resting quietly in one of the vast and stunningly beautiful valleys of the Rocky Mountains. Ethan (Thomas Dekker), one of the town's residents, is a young father but not much more than a kid himself. He has no choice but to look after his three-year-old son Nate, since mom Cindy (Lynn Collins) is an alcoholic. But one snowy day, Ethan's good intentions are thwarted by a moment of thoughtlessness, resulting in tragedy. A local prosecutor (Jeremy Piven) haunted by his past goes after Ethan, and the ensuing confusion and casting of blame begins to tear the town apart.

Poll: Will you see Angels Crest?

A look at the Angels Crest behind-the-scenes crew and production team. The film's director Gaby Dellal last directed Three Generations and On a Clear Day. 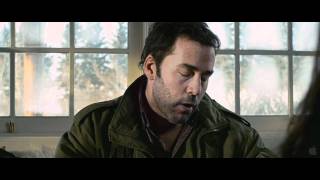 Production: What we know about Angels Crest

Angels Crest Release Date: When was it released?

Angels Crest was released in 2011 on Friday, December 30, 2011 (Limited release). There were 2 other movies released on the same date, including The Iron Lady and A Separation.