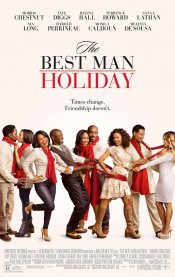 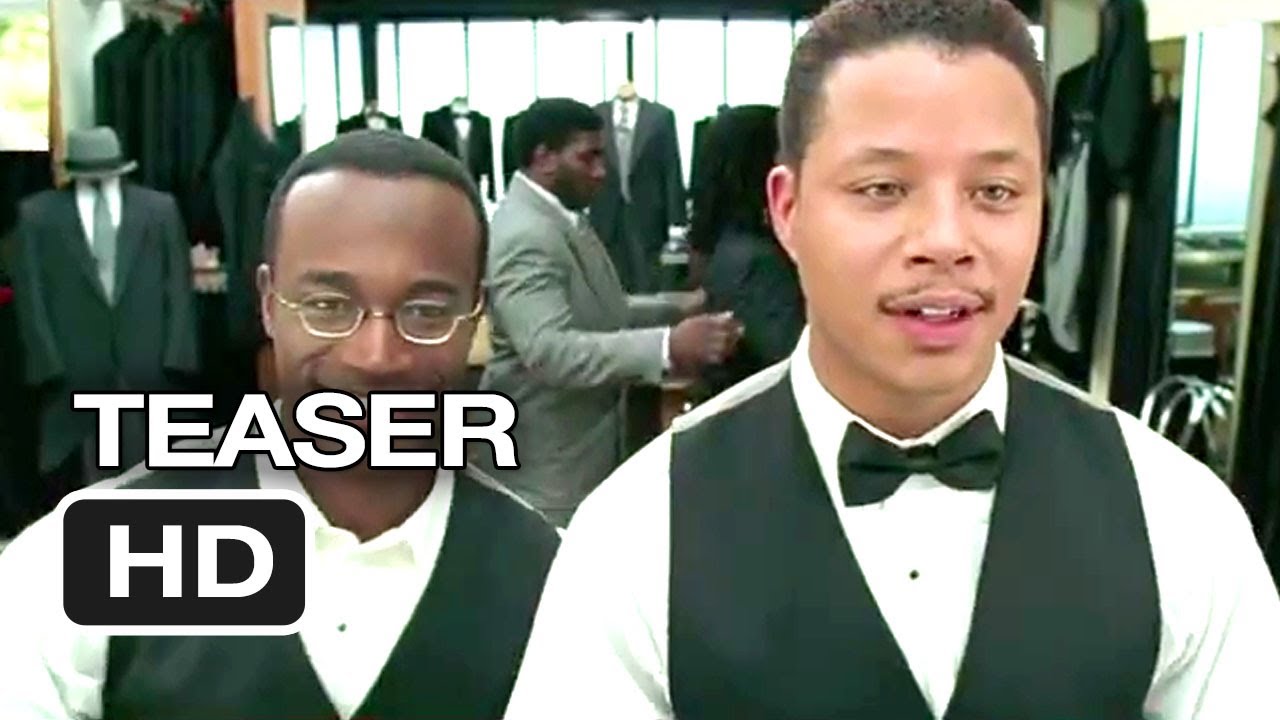 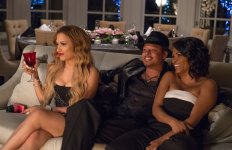 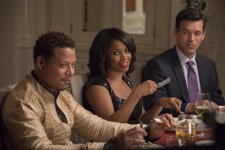 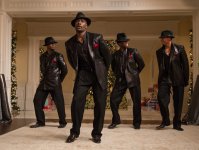 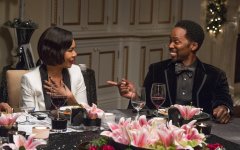 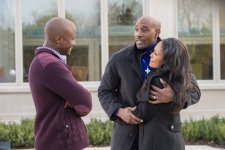 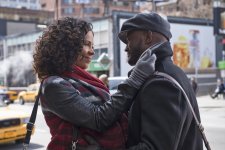 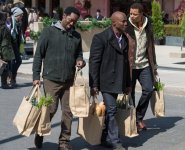 After nearly 15 years apart, Taye Diggs, Nia Long (Soul Food), Morris Chestnut, Harold Perrineau, Terrence Howard, Sanaa Lathan, Monica Calhoun, Melissa De Sousa and Regina Hall reprise their career-launching roles in The Best Man Holiday, the long-awaited next chapter to the film that ushered in a new era of comedy. When the college friends finally reunite over the Christmas holidays, they will discover just how easy it is for long-forgotten rivalries and romances to be ignited.

Poll: Will you see The Best Man Holiday? 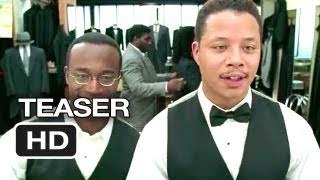 Production: What we know about The Best Man Holiday

The Best Man Holiday Release Date: When was it released?

Looking for more information on The Best Man Holiday?