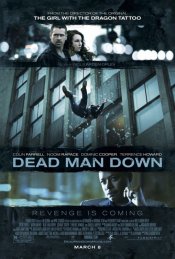 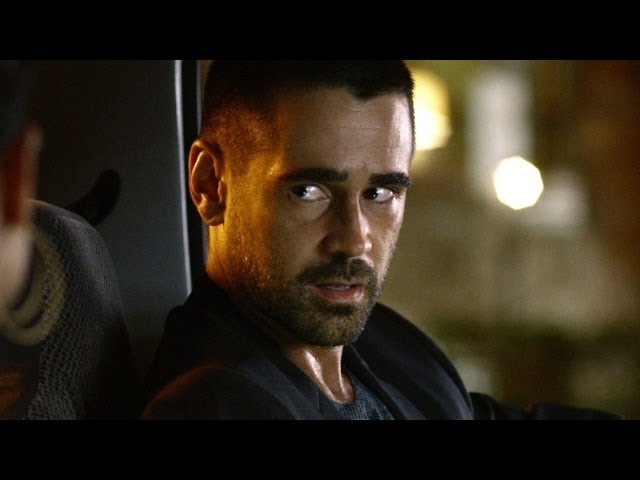 Colin Farrell and Noomi Rapace star as two strangers whose mutual desire for revenge draws them together and triggers an escalating chain of violence. 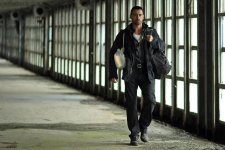 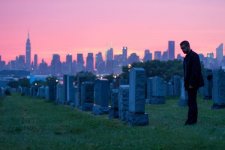 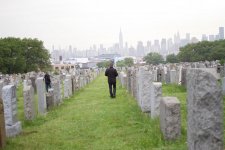 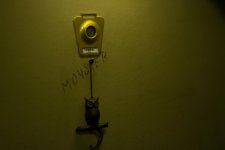 Victor, a right hand man to an underground crime lord in New York City is seduced and blackmailed by Beatrice, a crime victim seeking retribution. Their intense chemistry leads them spiraling into payback delivered in violent catharsis.

Poll: Will you see Dead Man Down?

Crew: Who's making Dead Man Down

A look at the Dead Man Down behind-the-scenes crew and production team. The film's director Niels Arden Oplev last directed Flatliners and The Girl with the Dragon Tattoo. 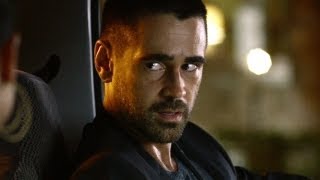 Production: What we know about Dead Man Down

On or about November 4, 2011, the film was in Pre-Production status.

Scheduled to start shooting in early 2012.

Dead Man Down Release Date: When was it released?

Dead Man Down was released in 2013 on Friday, March 8, 2013 (Nationwide release). There were 13 other movies released on the same date, including Oz: The Great and Powerful, Emperor and The Girl.

Questions: Asked About Dead Man Down

Looking for more information on Dead Man Down?