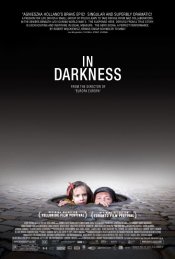 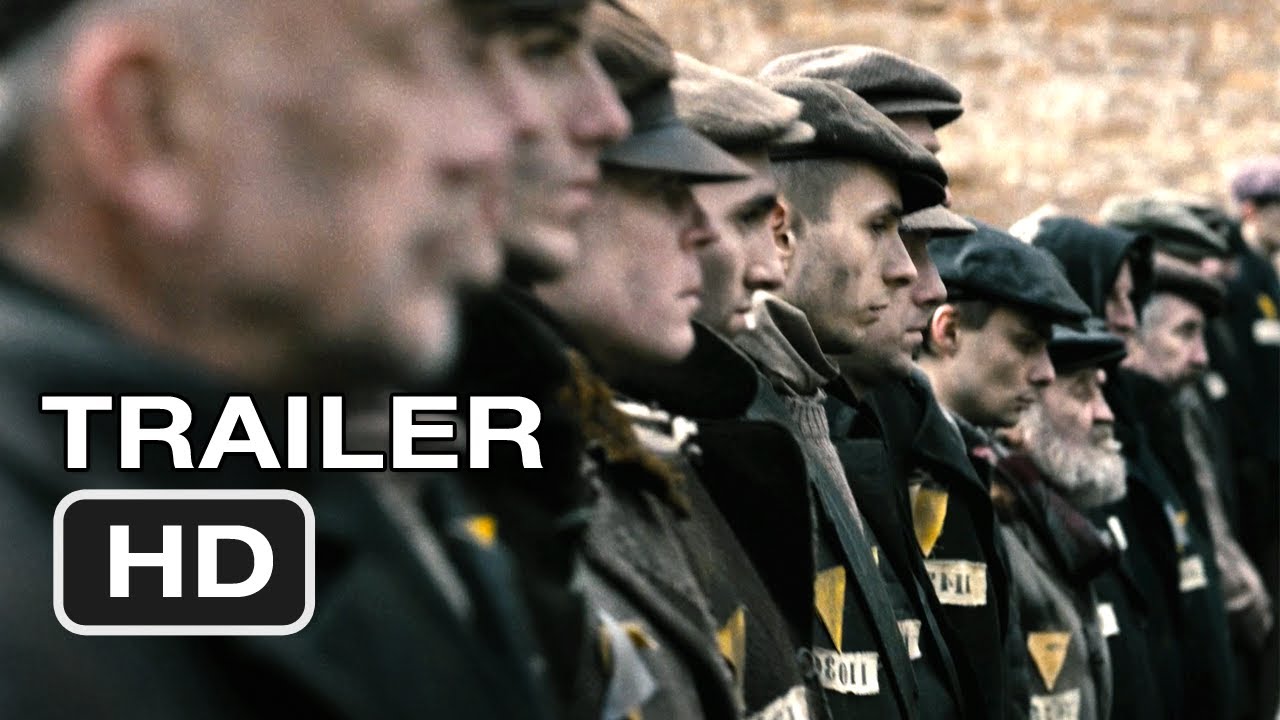 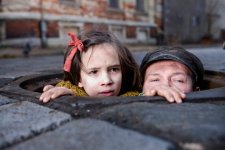 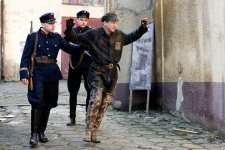 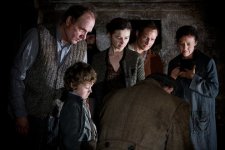 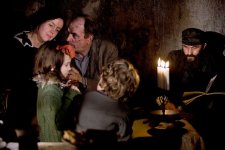 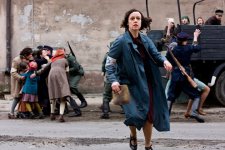 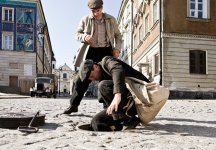 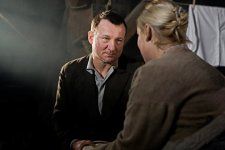 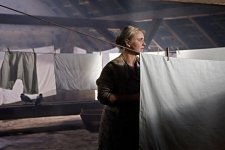 Poll: Will you see In Darkness?

Crew: Who's making In Darkness

A look at the In Darkness behind-the-scenes crew and production team. The film's director Agnieszka Holland last directed Mr. Jones. 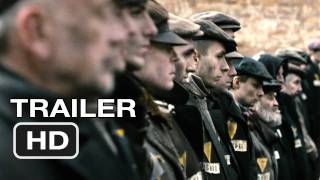 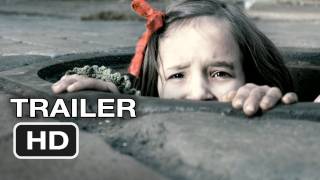 Production: What we know about In Darkness

In Darkness Release Date: When was it released?

In Darkness was released in 2011 on Friday, December 9, 2011 (Oscar Run release). There were 10 other movies released on the same date, including The Sitter, New Year's Eve and W.E..

Questions: Asked About In Darkness

Looking for more information on In Darkness?