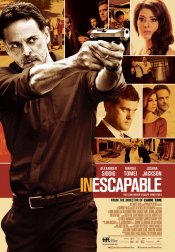 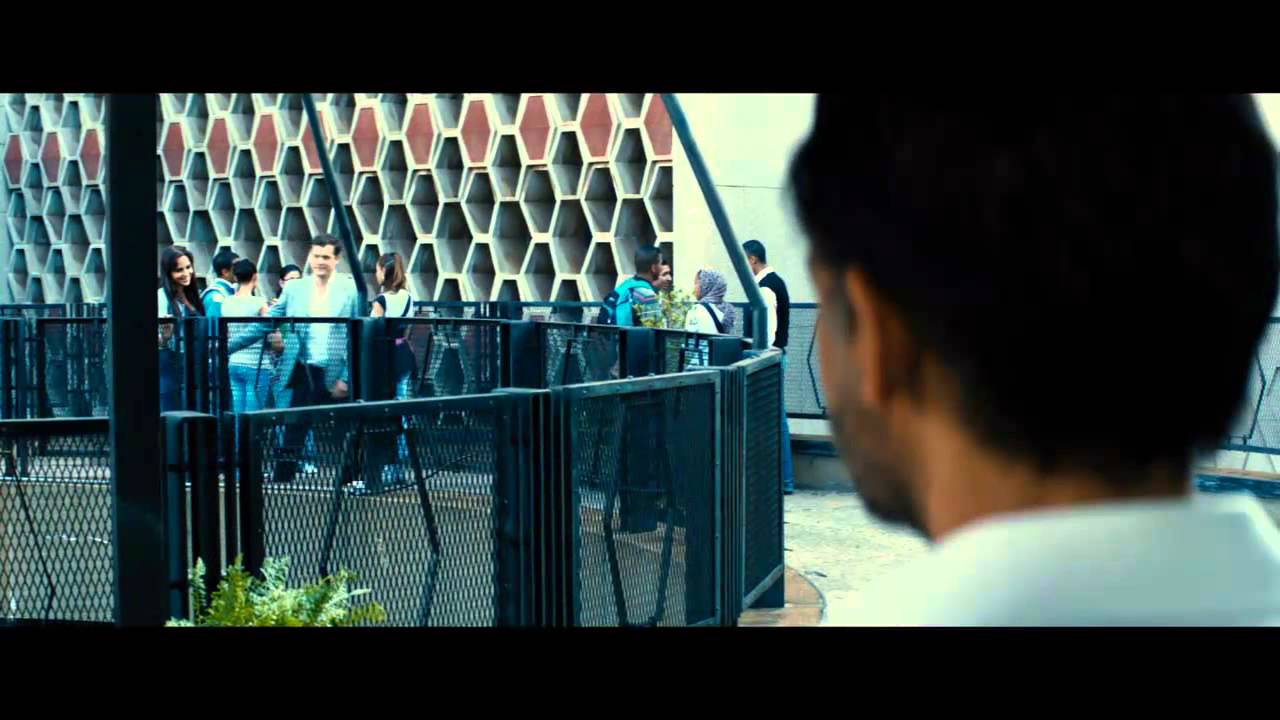 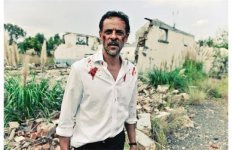 Poll: Will you see Inescapable? 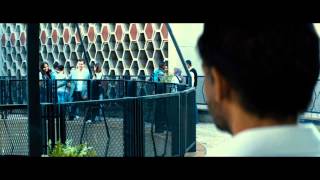 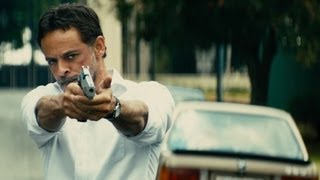 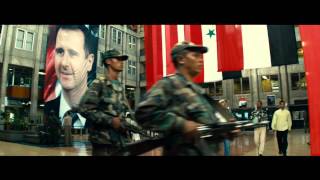 Production: What we know about Inescapable

Inescapable Release Date: When was it released?

Inescapable was released in 2013 on Friday, February 22, 2013 (Limited release). There were 7 other movies released on the same date, including Snitch, Dark Skies and Bless Me, Ultima.

Looking for more information on Inescapable?