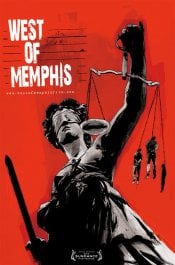 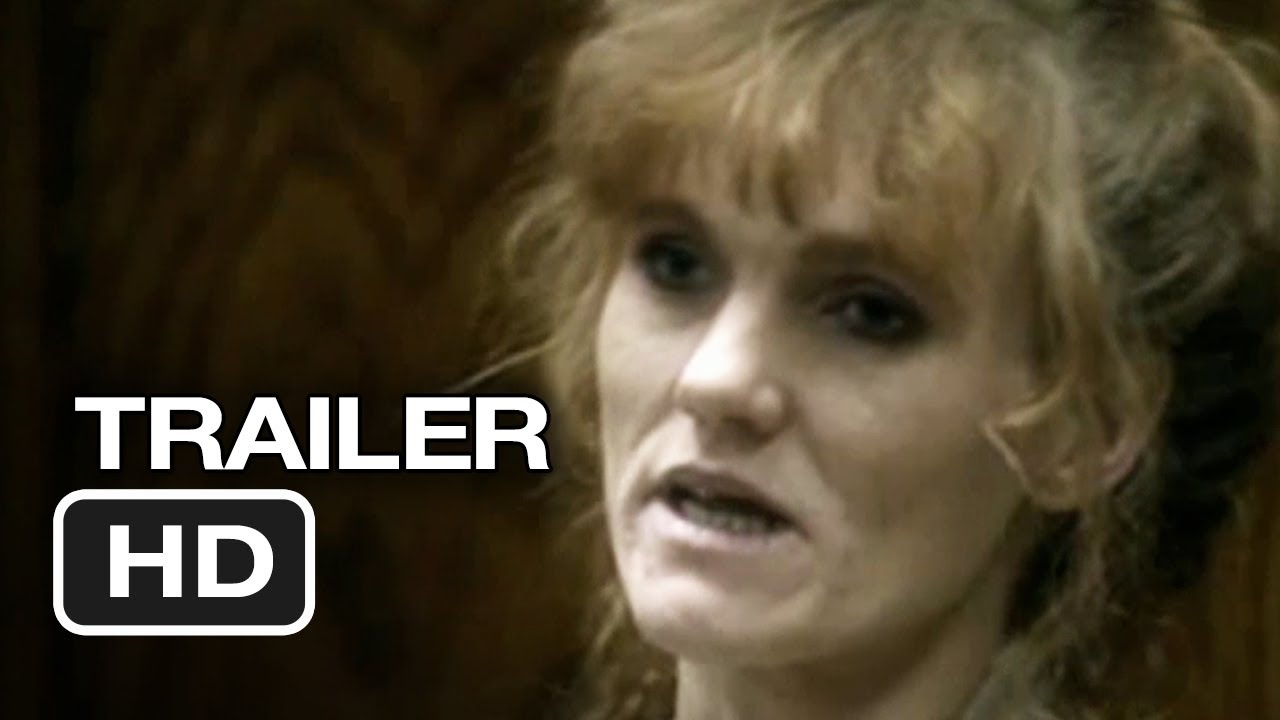 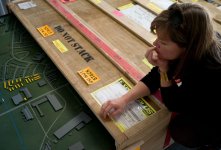 Starting with a searing examination of the police investigation into the 1993 murders of three, eight year old boys Christopher Byers, Steven Branch and Michael Moore in the small town of West Memphis, Arkansas, the film reveals the story from the inside. West of Memphis uncovers new evidence surrounding the arrest and conviction of the other three victims of this shocking crime – Damien Echols, Jason Baldwin and Jessie Misskelley; all three of whom were teenagers at the time of their arrests and all three of whom were imprisoned for crimes they did not commit.

Poll: Will you see West of Memphis?

Crew: Who's making West of Memphis

A look at the West of Memphis behind-the-scenes crew and production team. 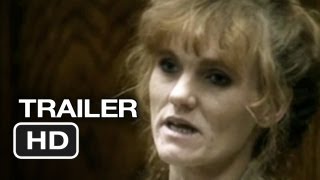 Production: What we know about West of Memphis

West of Memphis Release Date: When was it released?

West of Memphis was released in 2012 on Tuesday, December 25, 2012 (Limited release). There were 3 other movies released on the same date, including Parental Guidance, Les Misérables and Django Unchained.

Questions: Asked About West of Memphis

Looking for more information on West of Memphis?