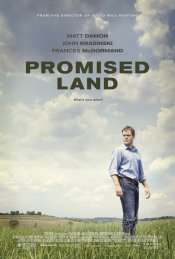 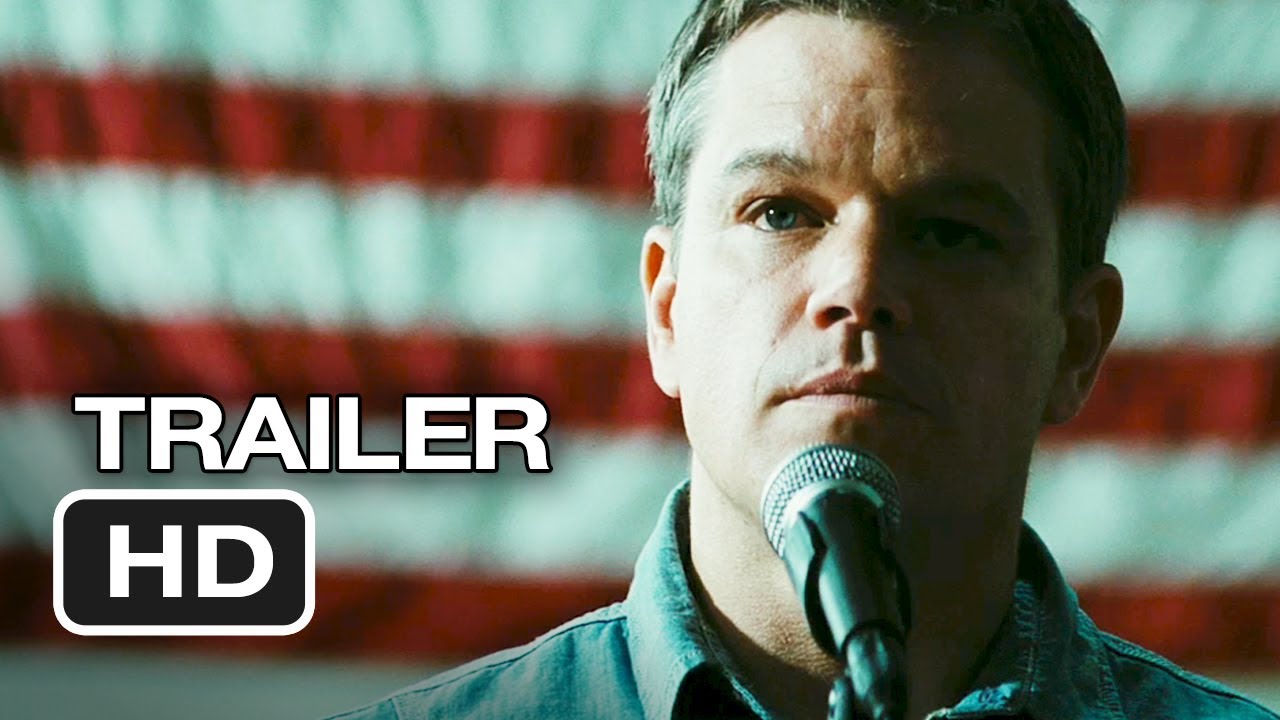 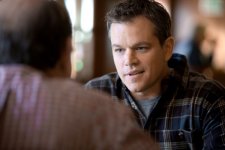 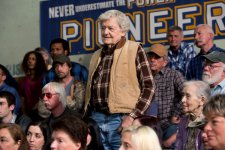 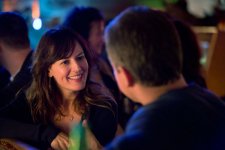 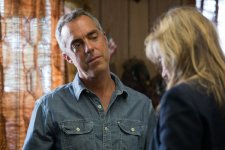 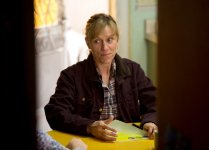 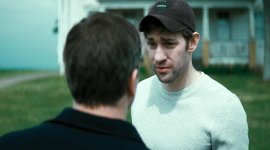 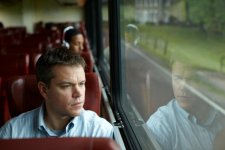 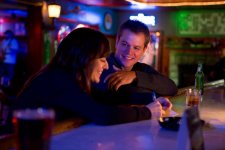 Matt Damon plays Steve Butler, an ace corporate salesman who is sent along with his partner, Sue Thomason (Frances McDormand), to close a key rural town in his company's expansion plans. With the town having been hit hard by the economic decline of recent years, the two outsiders see the local citizens as likely to accept their company's offer, for drilling rights to their properties, as much-needed relief. What seems like an easy job for the duo becomes complicated by the objection of a respected schoolteacher (Hal Holbrook) with support from a grassroots campaign led by another man (John Krasinski), as well as the interest of a local woman (Rosemarie DeWitt).

Poll: Will you see Promised Land?

A look at the Promised Land behind-the-scenes crew and production team. The film's director Gus Van Sant last directed Don’t Worry, He Won’t Get Far On Foot and The Sea of Trees. The film's writer Dave Eggers last wrote The Circle and Where the Wild Things Are. 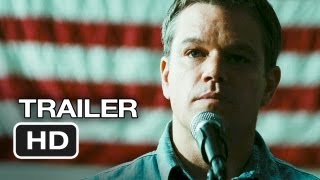 Production: What we know about Promised Land

Production starts in the spring.

Promised Land Release Date: When was it released?

Promised Land was released in 2012 on Friday, December 28, 2012 (New York / Los Angeles release). There were 1 other movie released on the same date, including Quartet.