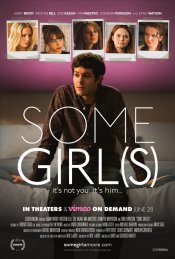 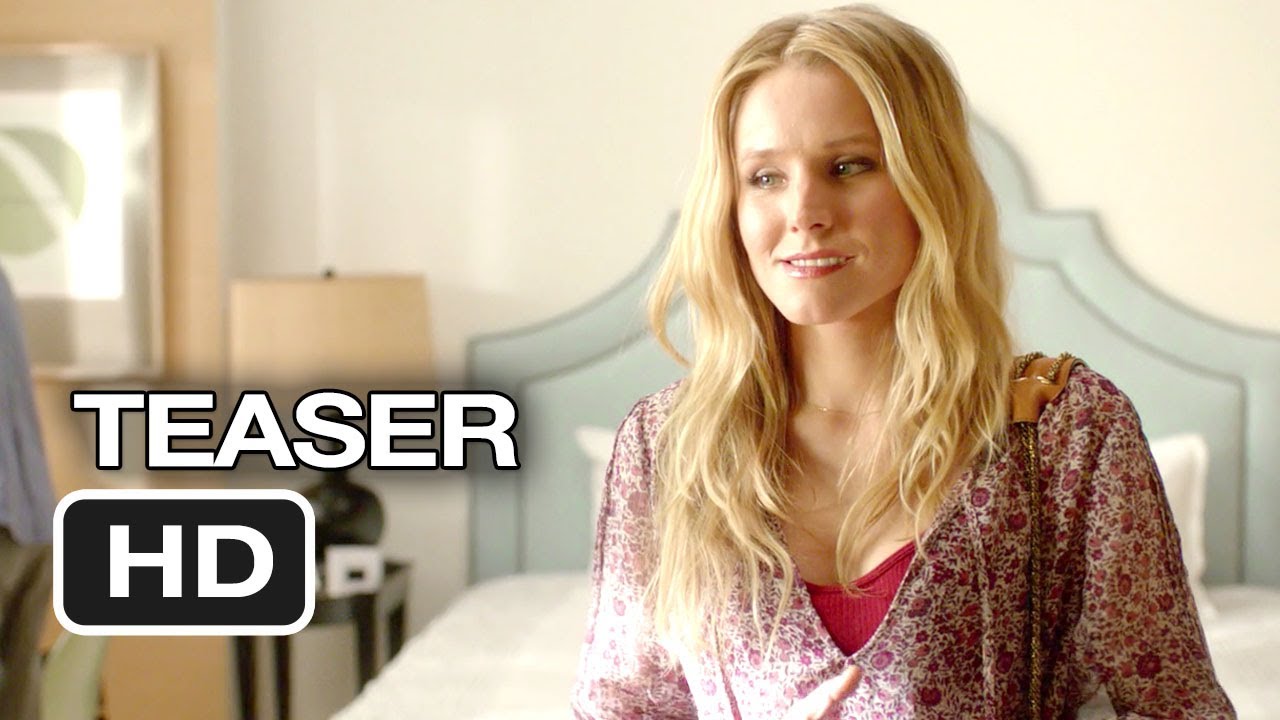 ​Based on his play by the same name, Neil LaBute's script follows a successful writer (Adam Brody) who, on the eve of his wedding, travels across the country to meet up with ex-lovers in an attempt to make amends for past relationship transgressions. Crisscrossing from Seattle to Boston, he reunites with high school sweetheart Sam (Jennifer Morrison), sexually free-spirited Tyler (Mia Maestro), married college professor Lindsay (Emily Watson), his best friend’s little sister Reggie (Zoe Kazan), and “the one that got away" Bobbi (Kristen Bell). Daisy von Scherler Mayer (PARTY GIRL) directs this journey of a modern-day Candide stumbling through a landscape familiar to most men—messy breakups.

Poll: Will you see Some Girls?

Crew: Who's making Some Girls

A look at the Some Girls behind-the-scenes crew and production team. The film's writer Neil LaBute last wrote The Burnt Orange Heresy and Some Velvet Morning. 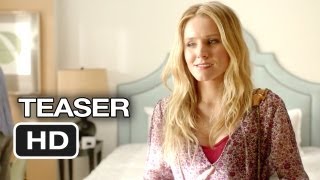 Production: What we know about Some Girls

Production is scheduled for April 2012.

Some Girls Release Date: When was it released?

Some Girls was released in 2013 on Friday, June 28, 2013 (Limited release). There were 13 other movies released on the same date, including White House Down, The Heat and Redemption.

Questions: Asked About Some Girls

Looking for more information on Some Girls?