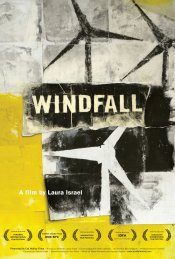 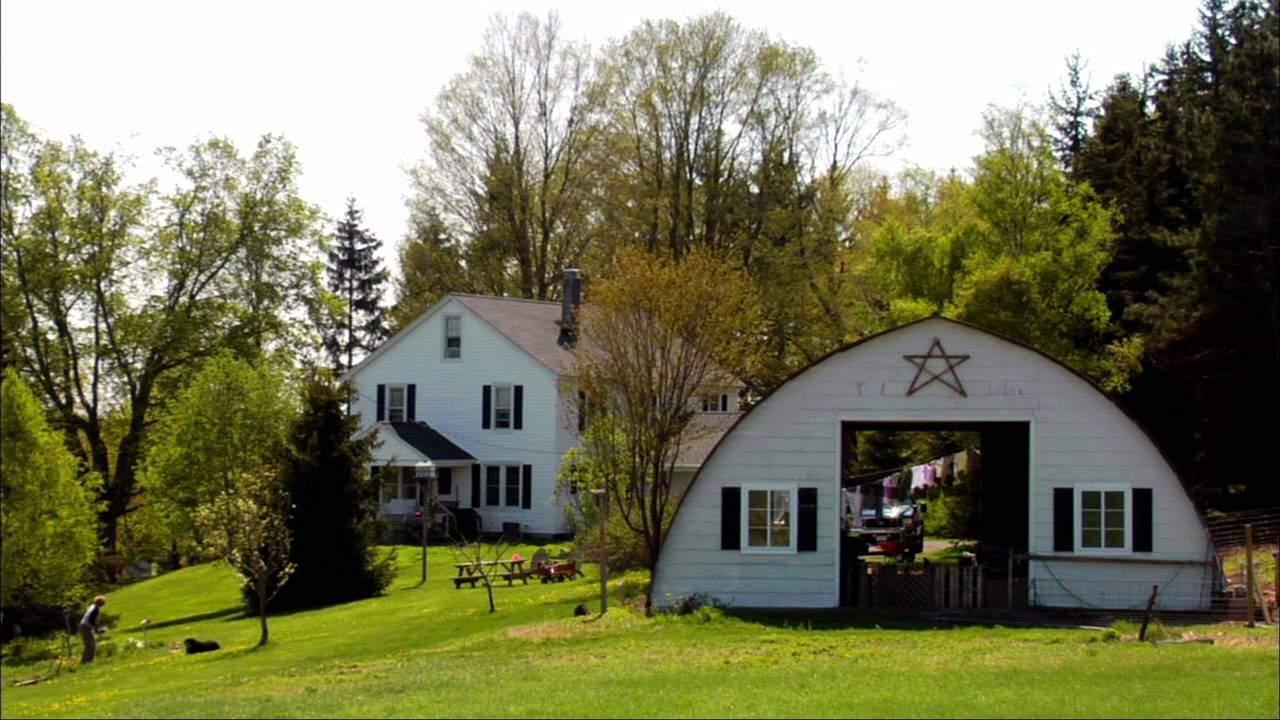 The people of Meredith, in upstate New York, deal with a wind developer that promised to supplement the rural farm town's failing economy with 40 industrial wind turbines.

Poll: Will you see Windfall?

A look at the Windfall behind-the-scenes crew and production team. 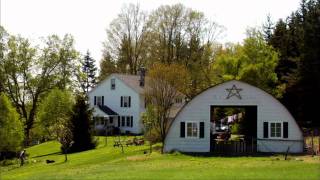 Production: What we know about Windfall?

Windfall Release Date: When was the film released?

Windfall was released in 2012 on Friday, February 3, 2012 (in 1 theater . There were 5 other movies released on the same date, including Chronicle, Big Miracle and The Woman in Black.

Looking for more information on Windfall?