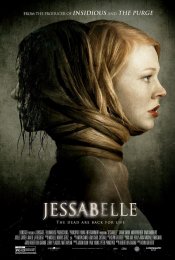 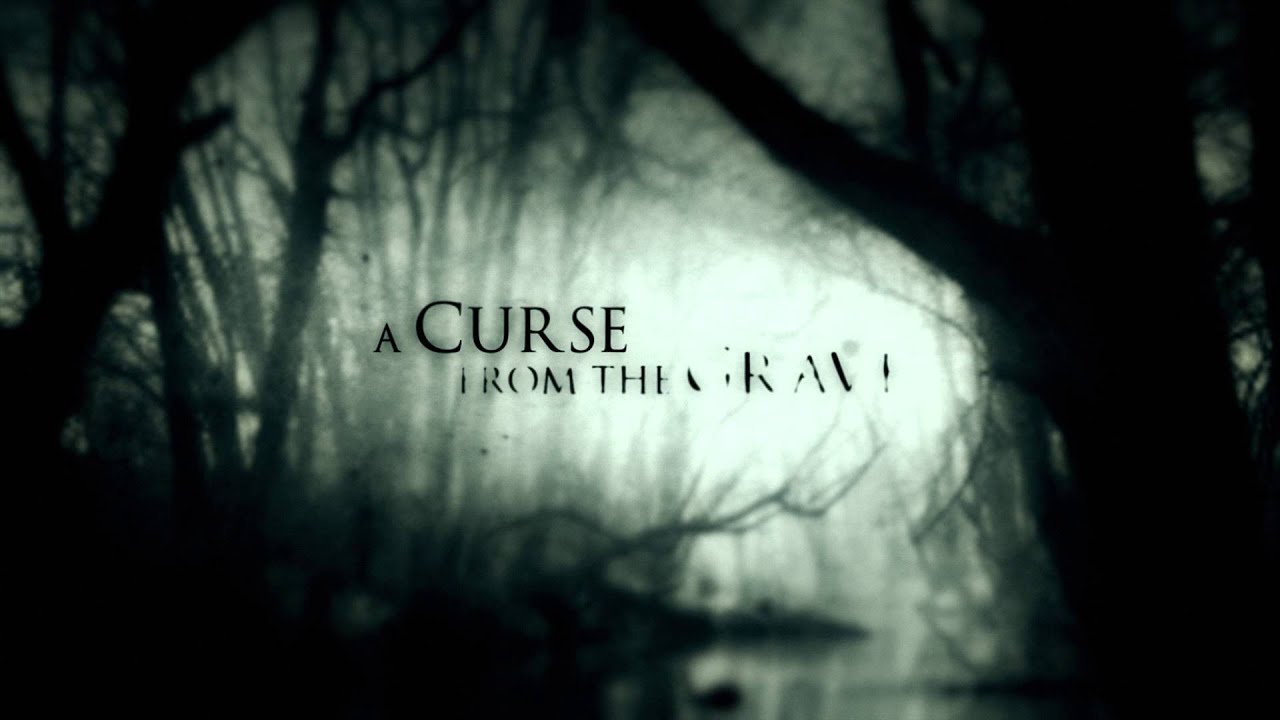 Returning to her childhood home in Louisiana to recuperate from a horrific car accident, Jessabelle (Sarah Snook of Sleeping Beauty) comes face to face with a long-tormented spirit that has been seeking her return -- and has no intention of letting her escape.

Poll: Will you see Jessabelle?

"Goodbye World" , "The Place Of No Words"

"Terminator 3: Rise of the Machines" 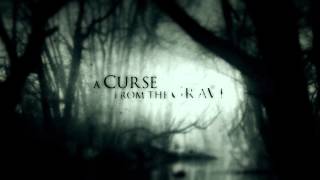 Production: What we know about Jessabelle?

Jessabelle Release Date: When was the film released?

Jessabelle was released in 2014 on Friday, November 7, 2014 (Nationwide release). There were 9 other movies released on the same date, including Interstellar, Big Hero 6 and Elsa and Fred.

Looking for more information on Jessabelle?