A Cat in Paris Movie 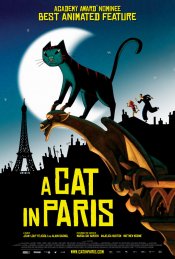 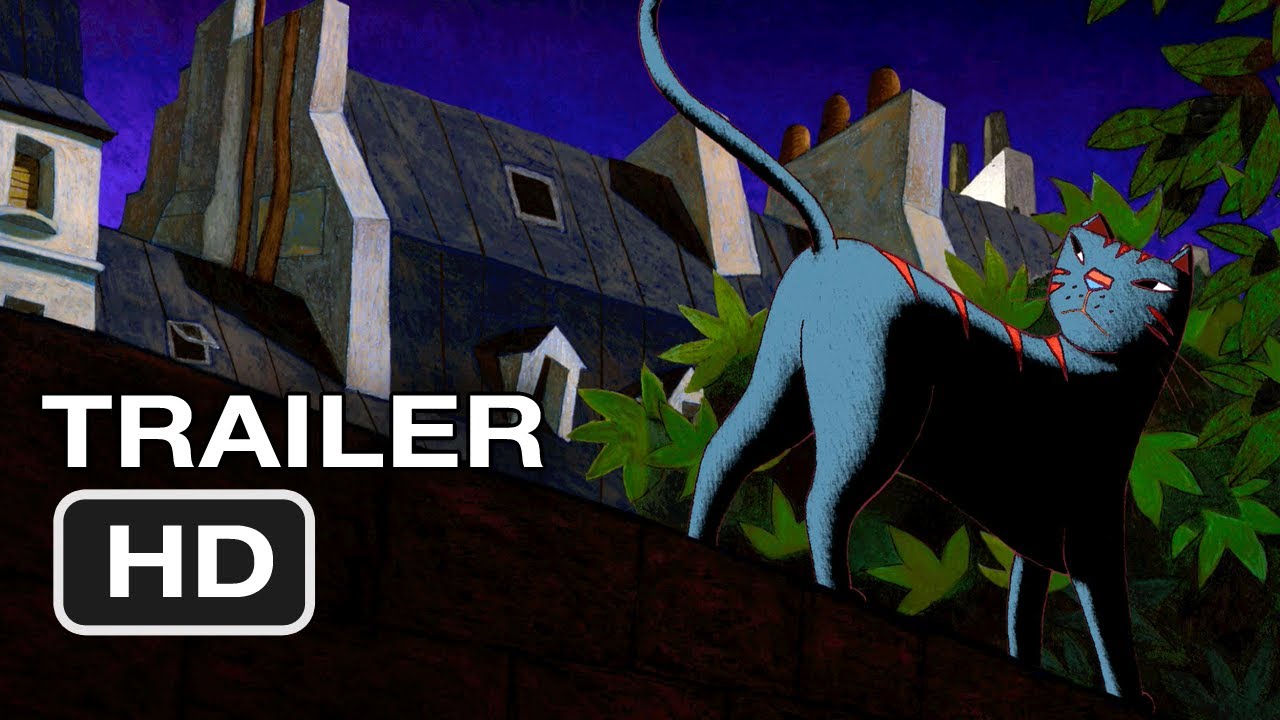 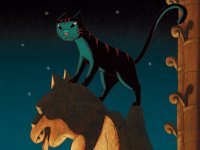 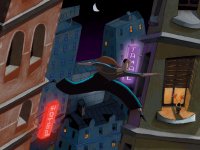 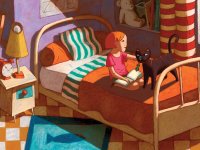 Dino is a pet cat that leads a double life. By day he lives with Zoe, a little mute girl whose mother, Jeanne, is a detective in the Parisian police force. But at night he sneaks out the window to work with Nico--a slinky cat burglar with a big heart, whose fluid movements are poetry in motion--as he evades captors and slips and swishes from rooftop to rooftop across the Paris skyline. The cat's two worlds collide when young Zoe decides to follow Dino on his nocturnal adventur ...

Poll: Will you see A Cat in Paris?

Crew: Who's making A Cat in Paris

A look at the A Cat in Paris behind-the-scenes crew and production team.

A Cat in Paris Trailers & Videos 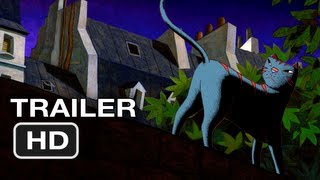 Production: What we know about A Cat in Paris

A Cat in Paris Release Date: When was it released?

A Cat in Paris was released in 2012 on Friday, June 1, 2012 (Limited release). There were 13 other movies released on the same date, including Snow White and the Huntsman, For Greater Glory and Battlefield America.

Questions: Asked About A Cat in Paris

Looking for more information on A Cat in Paris?