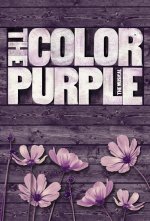 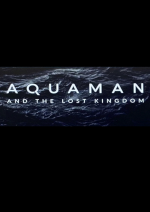 A decades-spanning tale of a black woman named Celie, who grows up in poverty in the American South and endures harsh treatment from her stepfather, husband and others in her life, which tests her faith in God and humankind.
Halle Bailey, H.E.R., Taraji P. Henson, Fantasia Barrino, Oprah Winfrey, Steven Spielberg, Quincy Jones, Elizabeth Marvel
Drama Adaptation Musical
In Theaters

An animated comedy about a family of ducks who convince their over-protective father to go on the vacation of a lifetime as they attempt to migrate from New England, through New York City, and ultimately down to the Bahamas.
Chris Meledandri, Benjamin Renner, Mike White
Adventure Family Animation
In Theaters 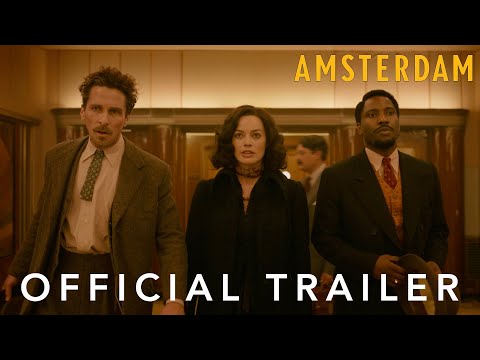 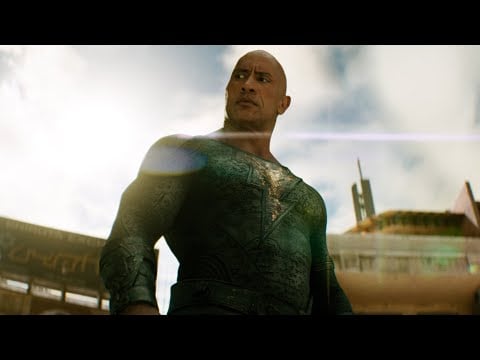 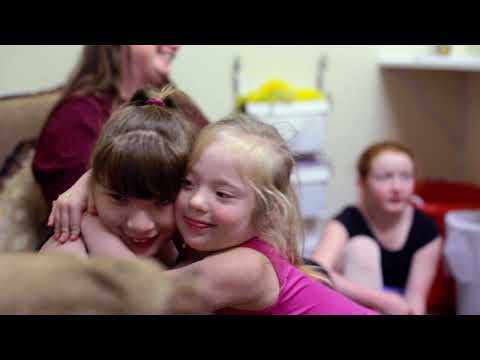 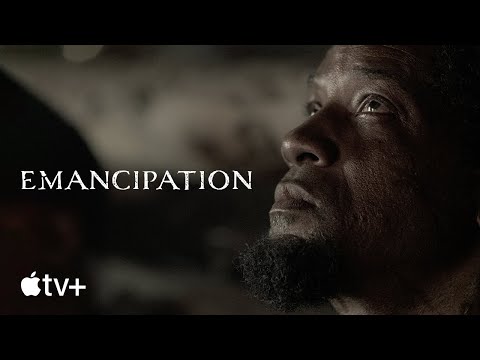